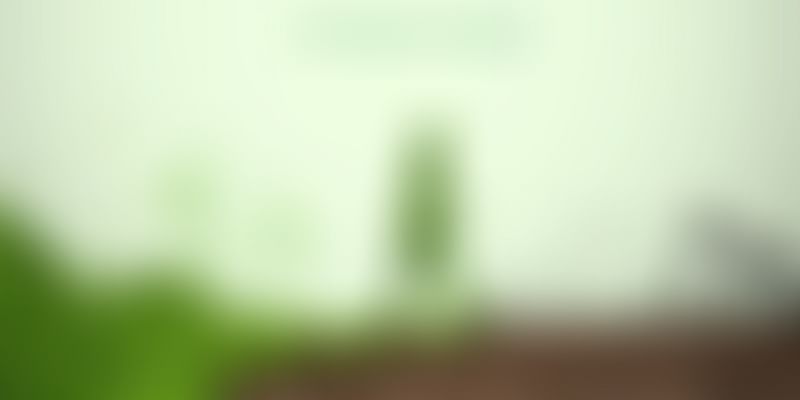 Punjab has called upon financial institutions and banks to provide easy credit to solar power developers in the state.

Punjab has been actively promoting and facilitating the setting up of ground based, rooftop based, canal top based, reservoir based solar PV power generation systems. The state’s present NRSE power generation capacity was 811 MW and it was planned to take this capacity to 5,400 MW by 2022.

Majithia called upon bankers to actively participate in state’s initiative in renewable energy which has an estimated investment potential of Rs 33,000 crore and out of which Rs 23,000 crore was for finance requirement for setting up of NRSE projects. He emphasised on providing an exclusive financial product for supporting the rooftop projects under net metering, saying the future for the country lies in every household establishment institutions generate its own clean and green energy. This will also help in providing power during peak hours for industrial growth of the country and specifically of the state, he said.

Punjab has a huge potential in biomass sector and farm based solar projects for which financial institutions should come forward in supporting first generation entrepreneurs and citizens.

According to PTI, Punjab and Germany are all set to join hands for creating ‘Renewable Energy Equipment Hub’ in the state. Punjab has also sought help from Germany to harness the huge potential available in rooftop solar and biomass power. Indo German Energy Programme has proposed to facilitate linkage between Punjab and German Renewable energy sector.

A delegation of Indo German Energy Programme, led by its Director Winfried Damm, recently called on Majithia and apprised him about the efforts being put in facilitating technology transfer as well as investment by German companies in the Renewable Energy (RE) sector to India. Damm offered to facilitate linkage between Punjab and German renewable energy industry to create RE equipment hub in Punjab besides bringing in experienced German companies to execute high standard RE project in the state.

Majithia assured the delegation that the State would extend all help to German Industry. He said the state has an investor friendly policy in place supported by a specific New and Renewable Energy Policy. Making a strong case of huge potential for investment available in state in rooftop solar and biomass power, Majithia requested the delegation to help Punjab in emerging state in these sectors as Germany had a strong presence and proven track record in both the sector.