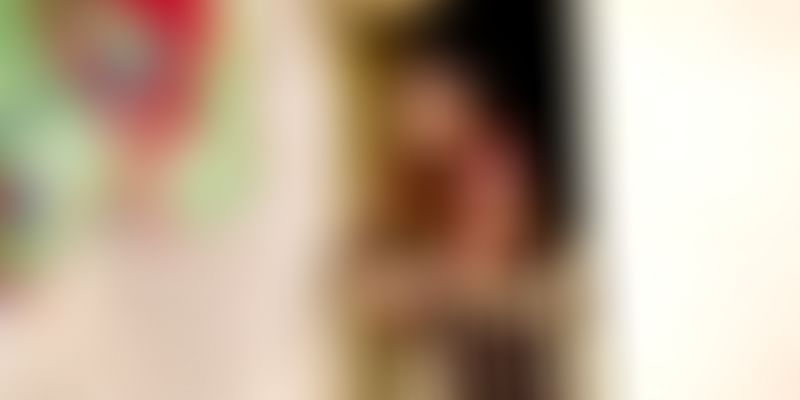 Inspired by ‘Swachch Bharat’ campaign, a rural Maharashtra bride Chaitali Galakhe insisted on a toilet in her in-laws’ house, placing basic sanitation needs much ahead of other wedding presents.

After receiving her toilet as wedding gift from her kin as she preferred it over jewelry, she will now be given a cash reward of Rs 10 lakh by Sulabh International, a sanitation NGO for taking a stand on the issue.

Lauding the inspiring step by Galakhe of Andura village in Balapur tehsil of Akola district, the NGO has announced Rs 10 lakh cash award for her. While making the announcement, noted sanitation expert and mentor of Sulabh International Bindeshwar Pathak termed Chaitali as a great inspirer and messenger of sanitation.

Appreciating the step of the rural woman, Pathak saw it as an impact of Prime Minister Narendra Modi’s campaign which motivates common people towards need of sanitation. He announced to honour her soon with ‘Sulabh Sanitation Award’ carrying a cheque of Rs 10 lakh.” I see it as an achievement of Modi when his government is completing one year in office,” Dr Pathak said.

According to PTI, Chaitali got married to Devendra Makode from a village in Maharashtra’s Yavatmal district. Those who attended her marriage on May 15 at Andura village in Akola were surprised to see a new item on display, along with other usual household articles which form part of the articles given by parents/relatives of the bride to her during the wedding.

Standing tall along with other items was a toilet. The prefabricated toilet with a water closet, a wash-basin and mirror standing around one foot above the ground, was the cynosure of all eyes at the event.