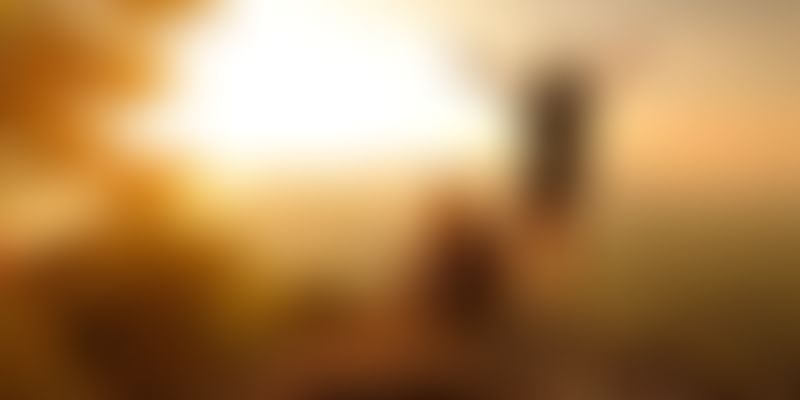 13-year-old girl in the UAE has invented a solar bag which can charge electronic devices, power lights and a fan for trekkers, becoming one of the youngest Emirati innovators.

Fatima Al Kaabi, who has already invented a printer for the visually impaired, developed the solar bag after a visit to a desert with her family where she could not charge her cell phone. The solar bag can charge electronic devices, power lights and a fan for trekkers in remote areas, Gulf News reported.

With growing number of trekkers and outdoor adventure tourism sector picking up in India as well, Fatima’s invention has a huge market potential here.

Fatima, a student of Sharjah British School, is one of the youngest Emirati girl innovators, the report said. She narrated the stories behind many of her inventions to a packed audience of students and teachers from around 120 schools in Abu Dhabi emirate, saying it is most important to have a dream in life.

According to PTI, Fatima was the first-place winner in the Robot Olympics in UAE and invented a printer for the visually impaired. Her other inventions include a photographer robot, cheerleader robot and an electronic belt for the hearing impaired.