Opportunity for adventure tourism entrepreneurs, mountaineers and trekkers, as Kashmir plans to open up 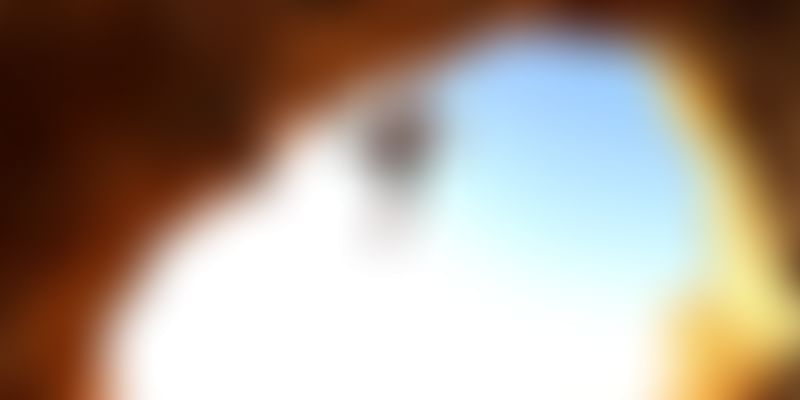 Terming Jammu and Kashmir as a delight for mountaineers and trekkers, Chief Minister Mufti Mohammad Sayeed has said his government plans to showcase the wealth of unexplored peaks in the state by making them accessible to adventure lovers from the country and abroad.

"To begin with, Nun and Kun peaks in Kargil and Kolahoi, in Pahalgam area of Anantnag, will be packaged as destination points for expedition lovers," Sayeed said at a meeting with the members of Indian Mountaineering Foundation (IMF), led by its President Col H S Chauhan.

The chief minister said the Centre would be approached to classify several peaks as open for mountaineering and trekking purposes to boost adventure sports in the state.

Placing high priority on the development of infrastructure for mountaineers, Sayeed asked President IMF to highlight virgin and technically-challenging peaks in Leh, Kargil, Kashmir and Kishtwar areas, which the international climbers will find exciting.

In order to make mountaineering expeditions safe, the Chief Minister said the issue of allowing helicopter evacuation, emergency oxygen supplies and quick-aid facilities will be taken up with the concerned ministry.

Calling upon Tourism Department to promote trekking as a major adventure tourism activity, Sayeed emphasized upon revival of Zanskar-Panikher, Dachigam-Pahalgam and Sonamarg-Gangabal treks. For this, he urged upon IMF to undertake extensive promotional exercise for which the Department of Tourism will provide necessary support.

According to PTI, the chief minister also said a youth festival, focusing primarily on adventure tourism, may be organized at Srinagar, for which the Tourism Department and IMF will separately work out modalities.

Sayeed also emphasized upon training local youth to build their capacities for their engagement in mountaineering and training expeditions. To achieve this, he said mountain recreation and tourism has to be linked with engagement of rural communities.

President IMF assured the chief minister that foreign expeditions to Nun and Kun and other open peaks are being organized. He said for Nun and Kun alone, 16 expeditions have so far been booked this year.