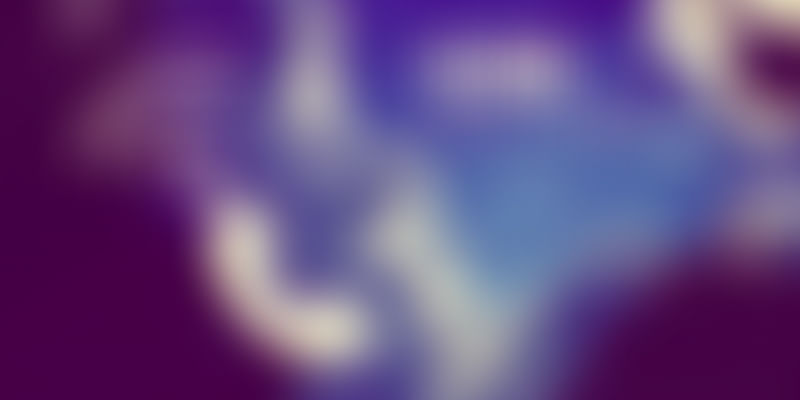 From providing midday meal data collection for state government programs, to maintaining smooth interaction with customers in the e-commerce sector, to providing various solutions to SMEs and startups, cloud telephony registers every request.

The shift in clientele from mainly tech startups to a mixed bunch of e-commerce companies, radio taxis, and local doctors, vouches for the available market for this sector in the country. To meet demand, many startups have also forayed into the market. However, only some have emerged as serious players, such as Ozonetel, Exotel, VoiceTree, Knowlarity, Sonetel, MyOperator and Sipper Global Informatics.

“In the past six years, since these players began entering the market, both the technology and the sector have been overhauled. The possibility of cloud telephony as we know it today did not exist then. It has also changed the way businesses now look at voice communication, especially customer communication,” says CSN Murthy, Founder and CEO, Ozonetel.

​The rising acceptance of the technology in various sectors has opened up a huge business opportunity for the cloud telephony industry in the country. Though there are no track reports by research firms like Gartner or Frost & Sulliven available to assess the size of the sector in the country, with about two million SMEs in India, the industry players estimate the domestic market size to be around $6 billion.

A quick look at the growth of startups in the IVR space tells an interesting story about the growing sector. One of the prominent companies in the cloud telephony sector, Ozonetel, claims to have handled 1.5 billion calls addressing customers across 20-plus verticals in the past four years. The platform has also created a world record by handling over 700 million missed calls in the last nine months for its customers.

The revenue of Ozonetel this fiscal year clocked at around Rs 20 crore. With annual recurring revenue (ARR) of $300 per customer, the venture is looking at a potential market size of $3000 million on a recurring annual basis. It counts Shaadi.com, Goibibo, Wipro, Zomato, Manipal University, Indiamart, Housing and Foodpanda among its clients.

Another competitor in the space, Bengaluru-based Exotel, has more than 700 companies that trust them. The client list includes Barbeque Nation, Godrej, Groupon India, Ola and CommonFloor among others. “We have set up about 700 call centres since inception. We handle about a million calls a day and mark our presence in six states in India,” says Shivakumar Ganesan, Co-founder, Exotel.

Meanwhile, Knowlarity, the largest player in the field, claims over 12000 paying customers worldwide from over 66 countries with a majority of them from India. The client list of the venture includes Airtel, Government of Uttar Pradesh, Colgate, P&G, Pepsi, Unitech, Hotel Radisson, Park Plaza, General Motors, Adobe, Noida Police, Fortis Healthcare, and JeevanSathi.com.

During March this year, the venture had expected to close this fiscal with revenue of Rs 75 crore.

During the Nepal quake disaster, Knowlarity made the headlines with its missed call campaign. The venture connected people over IVR. It patched the first two free of charge.

Fund raising and acquisitions in the sector

Last year, Exotel acquired Croak.it, a voice-based social media app. The company sees the move as a step closer to being a one-stop voice solution. In 2012, Exotel raised Rs 2.5 crores in its Series A funding from Blume Ventures and Mumbai Angels in return for a 25% stake.

“When we invested, the product was still in beta. We typically invest in good founders, and products that have a big market. Exotel had both of these,” says Adit Parekh, Blume Ventures.

In January 2014, Knowlarity acquired Unicom Techlabs, a startup in the same sector. Unicom had more than 200 customers whom it handed over to Knowlarity along with all the intellectual property it had developed.

Ozonetel is currently in touch with Singapore-based VCs regarding raising funding for the venture. However, it declines to share any further information on it.

Future of the sector

With the concomitant challenge of full discoverability by industries, the industry players say that cloud telephony has not even managed to scratch the surface of its potential in India yet.

The industry denies the threat of consolidation in the sector. “I haven't seen any serious consolidation. I admit the fact of acquisition by global players, but deny the possibility of major M&A happening within Indian players the way it is in the e-commerce sector. The big players are concentrating on acquiring niche technology companies, which align with their respective products’ roadmap,” says CSN.

CSN added that the space is wide and big enough to accommodate more startups. With the growing trend of digital entrepreneurship, and surge in SMEs, cloud telephony is all set to grow and prosper.

“Depending on how the developer ecosystem plays out in India, this kind of product can become something similar to Twilio, where the developers become evangelists of the product and implement the solution in the enterprise that they work in,” says Adit from Blume Ventures.

He also added that the possibility of another offshoot from this product line is a marketplace for apps that independent developers create to sell to the SME segment, based on the maturity of the SME. This kind of platform is what Exotel might become in the future.

The global market is also lucrative to Indian cloud telephony players, as it offers very competitive price-points compared to their European and US counterparts.

Going forward, the cloud telephony market may see new startups offering tailor-made solutions catering to specific industries. In the past, I have noticed IVR solutions dedicated to political parties. On the same lines, forthcoming startups can choose a particular vertical, like manufacturing, real-estate, healthcare and entertainment etc. to start with.

(With inputs from Aparna Ghosh in Pune)