Termsheet.io helps Cupick.com, a marketplace for creatives, raise $120,000 from angels 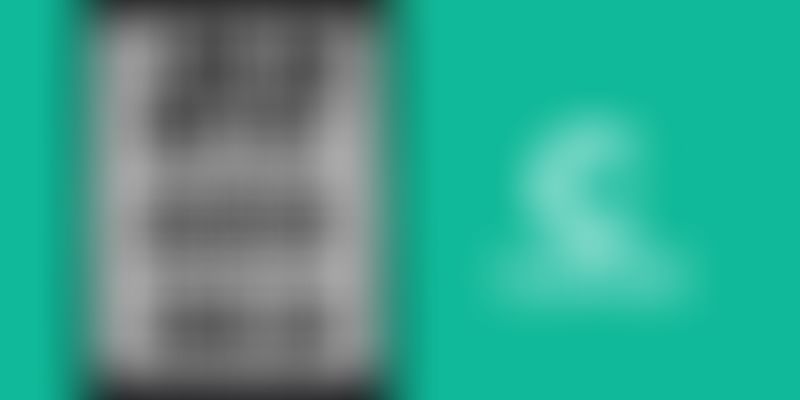 Chennai-based Termsheet.io has announced its fourth deal since the launch of its beta version last year. It has facilitated an investment of $120,000 (Rs. 75 lakhs) for the seven-month-old Bangalore-based startup Cupick.com, a marketplace for creative artists. Several angel investors from the US and India have participated in this round, which include JKN Partners (an angel syndicate), J.K. Patel, Sushil Agarwal from India, and Kalpesh Shethia, Rajeev Mudumba, Dinesh Tadepalli and Sudheshna Vuppala from the US.

Cupick.com, cofounded by Shaishav Todi, Justin Alva, and Rituraj Dowerah in November 2014, helps artists from all over the world to convert their artistic assets (for example, painting) into a merchandise of seven products (t-shirts, hoodies, posters, art prints, canvasses, greeting cards and post cards). The merchandise is sold on the startup’s website and the price is usually marked up by the creative artists, and Cupick adds a small margin to it. The startup was ignited by an idea of Shaishav Todi, its cofounder CEO, who had an interest in printing art and design on various products (t-shirts, mugs, etc.). He soon realised that finding high-quality art and design was difficult. So he hit upon the idea of converting his friends’ art into merchandise and launched Cupick.com in November 2014. To his surprise, the merchandise was selling well (Shaishav says, “customers stumble upon us”) and artists from outside India also signed up. Cupick.com now has artistic output of 2500 artists, 30% of whom are from more than 30 countries, converted into more than 9000 products. T-shirts and hoodies, followed by posters, are hot sellers followed by art and canvass, which is sought after by mature customers.

Cupick has run successful campaigns like painting an Ola Cabs’ car by artists on each of the three days of Comicon Bangalore (with which it was a partner) this year. It ran a successful poster campaign for the recent Bollywood release Bombay Velvet, in which artists were called upon to design posters for the film. The jury, consisting of director Anurag Kashyap, picked up 10 winners, including one from Mexico and Armenia. On Valentine’s Day this year, in association with Titan, Cupick secured user love stories, which were illustrated by carefully curated artists. It reached more than 2 million people, thanks to Titan’s social media campaign. Cupick also co-curated Emerge Music and Arts Festival in which Alt-J, an award-winning indie rock band performed. Some work of the Cupick’s artists was showcased at the venue of the performance in Bangalore and Gurgaon.

Commenting on the deal, CEO Shaishav Todi, in an exclusive chat, told YourStory, “Our major challenge was acquiring artists with very limited resources at our disposal, and along with that, customers. Additionally, we couldn’t add features and product lines as quick as we’d liked to have.” He added that the present round of funding will help Cupick hire key talent and scale faster.

Vivek Durai, founder of Termsheet.io, was impressed by the work of Cupick.com. In an exclusive conversation with YourStory, he said, “We generally discourage entrepreneurs aiming to solve real world problems from building out technology first. We ask them to figure out a way to validate it first before investing time and money with tech development. With Cupick, it was different. They had clear validation – a sticky user base of visual artists, early monetisation, a superb tech platform, previous startup experience, a mature well-thought out asset-light approach to growing into a startup with global reach. These guys are all-rounders.”