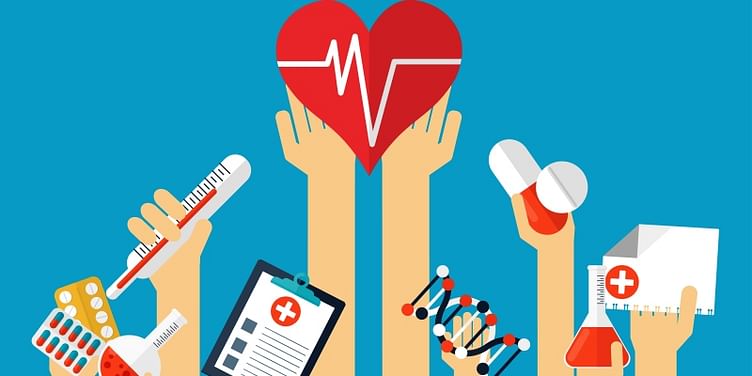 Drugs Controller General of India has called for formulating a framework for online sales of medicines through e-commerce channels.

"The role, responsibilities and liabilities of e-commerce marketplace and the product sellers need to be clearly defined. It becomes even more critical to have a framework in place when the intermediary is selling drugs where the safety and health of the consumer is of paramount importance," industry body Ficci's statement quoting Drugs Controller General (India) G N Singh said.

He was speaking at the chamber's consultative meeting on 'Pharma Guidelines for Reinforcing Due Diligence for Intermediaries (E-commerce Marketplace)'.

Singh said pharmaceuticals industry needs a new regulatory framework to effectively bring e-pharmacy under its ambit. The Drugs and Cosmetics Act does not have any guidelines for e-commerce players in pharmaceuticals sector. Hence, it is essential to create guidelines for e-pharmacy that checks efficaciously the use of technology as safety of patient, quality of drugs and robust supply chain are pre-requisites for Drugs Controller General of India, it said.

The statement added that with the advent of technology, e-commerce industry has entered the healthcare space in the form of e-pharmacy. However, there are issues such as complaints being filed against e-commerce players for online sale of prescription based drugs, it added. To resolve these issues, Singh suggested that it would be beneficial for the regulator to engage with stakeholders in constructive brainstorming deliberations to reach a consensus.

According to PTI, he added that the government was forthcoming in adopting industry's recommendations and the Drugs Controller General would assist in providing a legal status to implementable suggestions of industry. He also assured that the interest of small retailers will be protected and it would be ensured that e-pharmacy does not disturb the existing supply chain system in place. "The aim would be to integrate e-pharmacy in the existing system," he said.

The issue assumes significance in the backdrop of concerns raised over selling of medicines on online portals. In April, Maharashtra's Food and Drugs Administration (FDA) had raided the premises of Snapdeal for allegedly selling medicines, including prescription drugs.