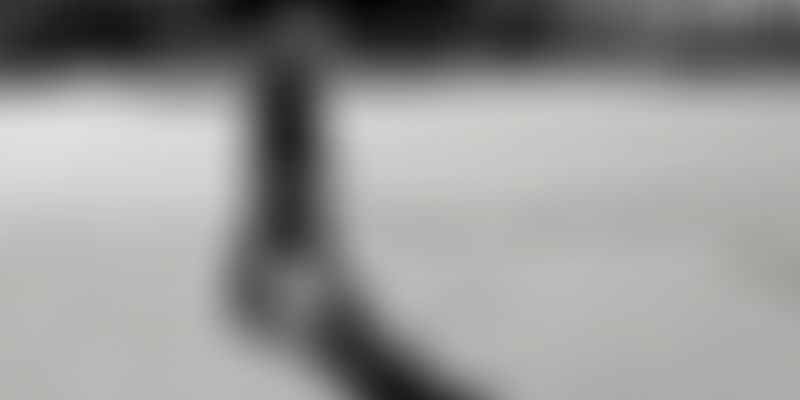 A group of students from Manav Rachna University, Faridabad have claimed to design a glove style device for the visually challenged which would guide and inform them about any obstacles in their way.

The device, which is also supported by a mobile application, gives out voice signals and vibrations to guide the visually challenged.

"The device will will tell them if there are any obstacles in the way by sending some vibrating signals and it would also guide them to avoide the hurdle," Said Roopam Sharma, one of the students.

The device would also help identify persons, like friends and family of the user, whose information has been fed in the device, by pointing the device in their direction. In the same way, the device is enabled to read out the text of any book, printed material or written page.

According toot PTI, this device has been selected for the finals of Microsoft sponsored Imagine Cup 2015 competition to be held at Seattle, Washington.

Congratulating the team, Manav Rachna Educational Institutions President Prashant Bhalla said, "It is a moment of great victory for the entire Manav Rachna fraternity as innovations and projects developed here are being appreciated the world over and bringing laurels to the nation.

From a street vendor to a multi crore company: How Bhavesh Bhatia turned his blindness into his strength