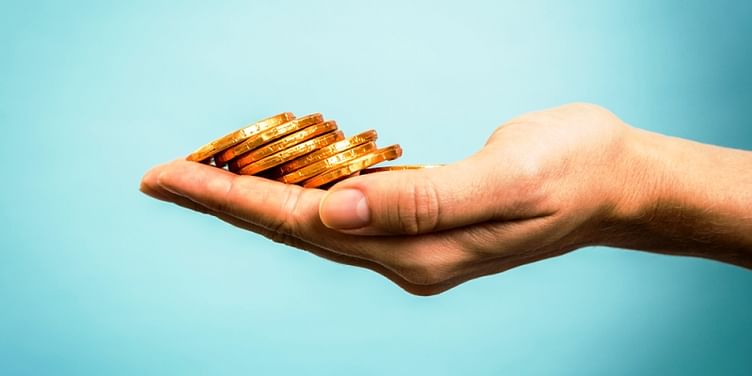 The Centre plans to set up 500 incubation centres on PPP model across the country in the next one year to create more skilled professionals, Minister of State for Micro, Small and Medium Enterprises (MSME) Giriraj Singh said in Coimbatore recently.

"Though 65 per cent of the Indian population is below 35 years of age, only two per cent of them are skilled. These incubation centres will provide technical knowledge to them to make them skilled professionals or entrepreneurs," he said.

These centres would be on the PPP model and initially Rs 200 crore would be allotted for setting them up, particularly in districts, he said. He added that the Government wants to make the MSME sector competitive through technological innovation.

The government also plans to add 15 more tool rooms to the existing 18 by next year, Singh, who was in Coimbatore to inaugurate the five-day 16th edition of International Machine Tools and industrial Trade fair - INTEC 2015, said.

He said considering the fluctuation in inflation and hurdles being faced by the MSME sector, he had placed a bill in Parliament to increase the limits in three slabs - from Rs 25 lakh to Rs 50 lakh, Rs 5 crore to Rs 10 crore and Rs 10 crore to Rs 30 crore.

According to PTI, Singh said for the first time since Independence, the NDA government has mapped the industry at district level based on parameters like type of industry, products being made and marketing support, to understand the requirements and to increase contribution of MSME in industrial production.

As part of promoting and supporting MSMEs in procurement and availability of raw materials, Government has already made it mandatory for Defence, Railways and other public sector units (PSUs) to procure 20 per cent of their requirements from MSME sector, he said.

Asked about support to create a consortium of MSMEs to supply the aerospace sector, which some associations said required an amendment to a particular rule, Singh said there are many rules and policies which sometimes become hurdles and added that the department would try to remove unnecessary bottlenecks for the benefit of the industry.