'E-vishleshak' - a statistical software for better governance in Haryana 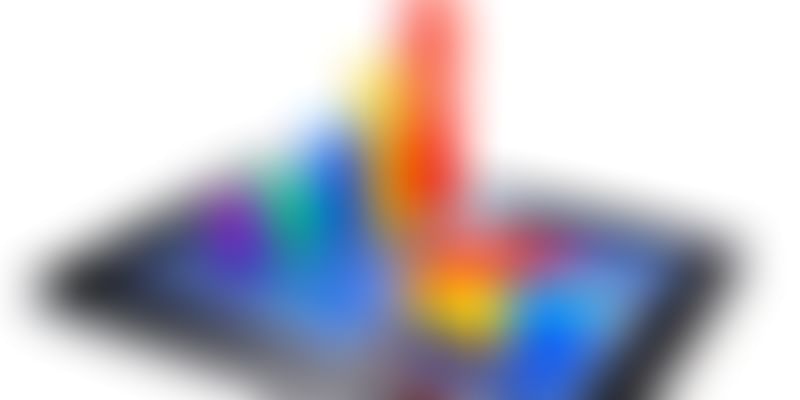 On the occasion of National Statistical Day, Haryana government has launched statistical software, e-vishleshak, to make their schemes more effective. Launching the software in Chandigarh, Finance and Planning Minister Capt Abhimanyu termed it as 'Information Destination' and said it was required for administrative and government work and entire data of various departments would be available for analysis through this software.

According to PTI, the departments can make their schemes effective on the basis of reliable statistics, he said, adding that any department could examine the statistics available through the software. Claiming that statistics had been an interesting subject for him, he said it is the basis of any scheme but lack of data and information were apparent in the schemes drafted earlier.

The present government, after its formation, had decided to make all geographical and demographic data computerised so as to ensure efficient implementation of all schemes and programmes which would be done by this software now. He asked the officials of various departments to provide maximum statistics for e-vishleshak software so that these could be utilised while framing welfare programme and policies.

He said that National Statistical day, celebrated to mark the birth anniversary of Prof Prasanta Chandra Mahalanobis, the founder of the Indian Statistical Institute, is very important in the history of economic administration of the country.

Prasanta Chandra Mahalanobis, a scientist and applied statistician is best remembered for the Mahalanobis distance, a statistical measure commonly used in cluster analysis and classification techniques. He made pioneering studies in anthropometry, founded the Indian Statistical Institute, and contributed to the design of large-scale sample surveys.

More than just a survivor, Suzette Jordan was a fighter: a tribute

A man’s perspective on discrimination of and violence against women