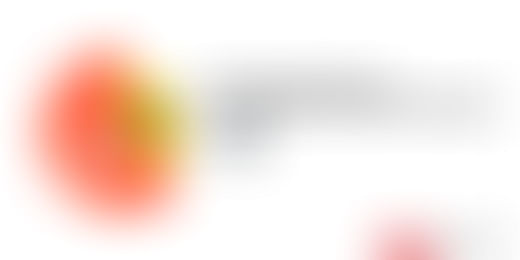 There is lots of good news in the M&A report released on Tuesday by technology think tank iSPIRIT, Microsoft’s startup focused initiative Microsoft Ventures and investment advisory firm Signal Hill. Topping the list is the fact that 2014 turned out to be a record year in terms of mergers and acquisitions. However, there are some concerns too.

"India(n) tech product startups face two­ challenges: Discovery & Readiness. Most startups are not on the radar of the large global tech companies either for business engagements or investment, which in turn reduces their chances of going through an acquisition...,” said Sanat Rao, Partner, M&A, iSPIRT.

The past year witnessed maximum number of M&A transactions.

International companies lagged behind domestic peers and accounted for just a third of all acquisitions.

E-commerce companies, darling of the investor community, continued to hog the limelight and the dollars.

A number of hedge funds and private equity funds with little or no past investments in India have joined the party at the Series-B level onwards, especially in e-commerce/consumer internet. This has led to higher deal values and lower time frames between each series and higher valuations.

After internet and consumer firms, enterprise software companies were the most sought after.

Also, while global companies have begun looking at Indian startups as serious acquisition targets (Eg: Twitter-ZipDial, Facebook-Little Eye Labs), the average M&A deal size is still much smaller than that of the United States of America or Israel.

While the sharp uptick in M&A deals and VC/PE funding is a reason for celebration, the focus on e-commerce and the relatively smaller acquisition amounts is a cause for concern.