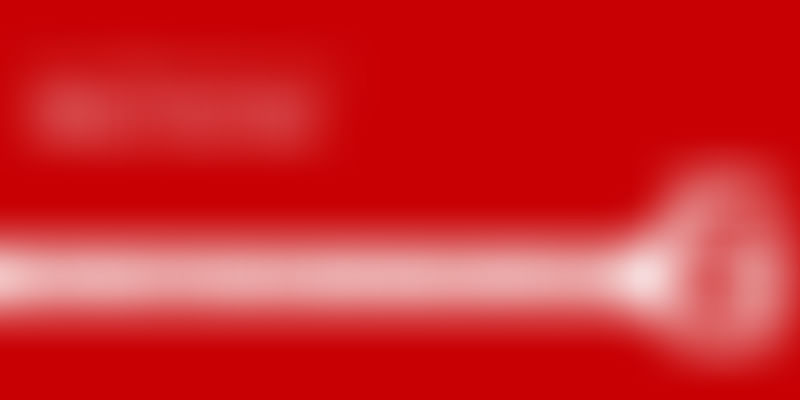 In 2012, JunoTele was founded by Sekhar Rao, Jana Balasubramaniam and Krishna Tammireddy. The company has been bootstrapped so far along with a few strategic investors. Now, the company has grown to the current team size of 35. JunoTele currently has presence in India, Sri Lanka, UAE, Thailand and Philippines. In late 2015, the footprint will grow into Malaysia, Indonesia, Germany, United Kingdom, South Africa, Oman, Bangladesh, Saudi Arabia and Spain.

JunoTele’s patented solution offers seamless one-click authentication and payment experience for every mobile user for a wide range of payment mechanisms in any possible condition – when user is on 2G/3G/4G, Wi-Fi or even when offline from data network.

Sekhar Rao, the CEO of JunoTele, has over 20 years of IT and telecom experience. In 2009, he quit his cushy job as a COO of MACH and started R&D on mobile. An IIT Madras graduate, Jana Balasubramaniam joined as a co-founder and director with25 years of early stage investment experience and a decade in data analytics experience in the FMCG sector. In 2014, Krishna Tammireddy, who led BlackBerry's sales and marketing of app store business in the Asia- Pacific, Africa and Middle East Regions joined them as a co-founder and CSO.

Solving the challenges of carrier billing

JunoTele developed a patented solution to alleviate the problem of identifying mobile users, and helps carriers seamlessly bill mobile users for their purchases over Wi-Fi or offline. Integrating JunoTele’s services with a telecommunication network is extremely secure, simple and takes less than half the time current platforms do, the founders claim.

JunoTele provides new revenue streams, and monetisation opportunities for digital content owners, merchants and OTT (Over the top) players. It enables telecom operators to bill users in real-time, making it useful for services like in-app purchases, WAP billing, micro-payment for websites, on-demand billing for music and video streaming sites and much more. JunoTele’s solution has applicability across sectors and domains, including seamless one-click authenticated payment mechanism for any payment provider in the mobile commerce ecosystem. (USD 1 trillion market size)

Krishna points out two things they are doing well:

“No payment gateway in the world (credit cards, wallets, PayPal, carrier billing etc) has the ability to authenticate the validity of the mobile user or the transaction without the availability of an active data connection. JunoTele has the ability to do that as long as the voice network of the mobile user is enabled. This opens up significant possibilities for any payment mechanism in the world to complete a transaction even in remote areas or data offline areas.

“Content developers and telecom carriers around the world are losing a significant amount of potential revenue because of the inability to bill a customer while they are on Wi-Fi. During that time, the mobile number of the user is not captured seamlessly by the telecom carrier. JunoTele has the means to overcome that issue smoothly, and complete carrier billing.”

JunoTele competes with Fortumo, Bango and Boku in India. But it claims its two differentiating technologies, which enables it to bill Wi-Fi and offline users, sets it apart.

Carrier billing gives access to two-to-four times the market size for content owners than traditional payment gateways, which rely on consumers having bank accounts/credit cards. In developing economies, the usage of cards for digital or micro transactions is lower than that of developed economies. Effectively only 10 per cent of the population use cards/bank accounts. Carrier billing on the other hand can be accessed by any mobile user.

Will carrier billing become the standard way to pay on mobile?

If you don’t have a credit card, can you still consume digital content on your phone? The answer is yes. To make that happen, Vodafone has launched a program to enable developers to integrate their apps with direct carrier billing. Because direct carrier billing incorporates two-factor authentication, it is secure by design, and the check out process is quite fast. The major hurdle so far was high fee cut up to 80per cent. Now, with Vodafone, the revenue sharing split is tilted to favour the developers. It starts at 50/50 and grows upto 70/30.

As much as carrier billing competes with other payments methods in developed markets, in developing markets, it could replace credit/debit cards with its sheer potential reach and scale.

The entire payments ecosystem in the global arena is pouring billions of dollars to crack the holy grail of mobile payments successfully – From Facebook to Alibaba to Flipkart.

Every mobile payment solution now is spending money for scalability, building secure platforms and a seamless user experience. But not many are trying to cut across ecosystems to build a true global payment platform.

More on the technology trend

As the world is switching towards personal hand-held devices (smartphones) for their daily needs, replacing their needs to use desktops or laptops. Many e-commerce sites now support only mobile versions. Even today, 90 per cent of the revenue generated for content developers is from only two monetizing models – subscription packs (8-10 per cent of customers pay for) and selling space for ad network communities. The first model is good for long term, steady consumption and revenue. But the reach is limited, and customer acquisition costs are skyrocketing. The latter is good as long as the target audience scale is large enough.

Krishna adds, “There is no effective way to monetise based on actual consumption by user. The PUSH model is still enforced literally telling the consumer that it’s ‘My way or the Highway.’ The FMCG sector in emerging economies has proved that the PULL model is better suited for effective consumption resulting in higher sales in the long run. A pack of Rs 1 shampoo turned the tide for the FMCG sector by giving the ‘Power of Purchase’ to the end customer.

The digital economy also will benefit when the consumer has the power to buy what he wants, when he wants and in the quantity he wants. Micropayments are the key for that to happen. The platform to power the massive scale of micropayments, cutting across ecosystems, like mobile wallets/payment gateways, with easy access by every single mobile user under all conditions is the key for success.”