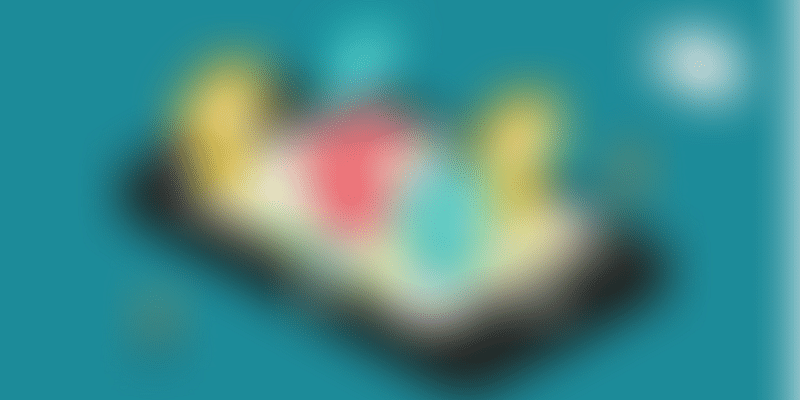 Location-based marketing has come a long way since the basic SMS push-based ads of a decade ago. “Location is the new cookie for the physical world,” explained Asif R. Khan, Founder and President, Location Based Marketing Association (LBMA), speaking at the Communicasia 2015 conference in Singapore.

Via static and mobile objects, marketers now have the chance to tie together places, people and media. A key anchor is the smartphone, which now has upto 14 sensors and is creating new kinds of narratives beyond transactions.

“Location-based marketing is a hot breeding ground for a range of startups in data science,” said Christian Geissendoerfer, CEO, Yoose. Magnetic sensing of the presence of smartphones is being used in new ways for tracking footfalls in venues like malls as well. (See also my coverage of startups at the Mobile Marketing Association’s annual summits here.)

Mobile marketing is such a compelling proposition that Coca Cola has stopped print media advertising in Singapore, said Rannajoy Roy, former ASEAN Digital Marketing Lead at Coca-Cola. “Consumers are like frivolous cats who have to be herded by brands, who are the loyal dogs,” joked Roy, referring to the way brands have to go out of their way to stay relevant in consumers’ digital lives.

“It is no longer sufficient for businesses to be 24X7 responsive to customer needs – they need to anticipate their needs in pre-journey, proximate, in-location and post-visit phases,” said Michael Gethen, Founder and Managing Director, Sprooki.

These are just some examples of the rise of mobile marketing in Asia and elsewhere. Mobile marketing has emerged as a hot trend in many parts of Asia, thanks to intense engagement with smartphones.

For example, according to research firm Millward Brown, Indonesians use their digital gadgets more than anyone else in the world, and have the highest level of active screen time of any nation on the planet: they consume a daily average of nine hours of total screen media! To keep up with this trend, Indonesian operator Telkomsel has released creative music videos to showcase the power of its LTE 4G network, along with a host of content consumption packages.

Other resources cited at the panel were the new book, ‘The Mobile Mind Shift: Engineer your business to win in the mobile moment’ by Ted Schadler, Josh Bernoff and Julie Ask of Forrester Research.

Much has been said about social listening on Facebook and Twitter – it is also important for brands to do ‘location listening.’ Location-aware marketing has certainly come a long way since its depiction in the John Anderton (Tom Cruise) ads in the sci-fi classic ‘Minority Report!’

“Take your brand to the people, don’t just think about retail stores,” summed up Asif Khan of LBMA.