10 lessons for businesses from the Maggi fiasco 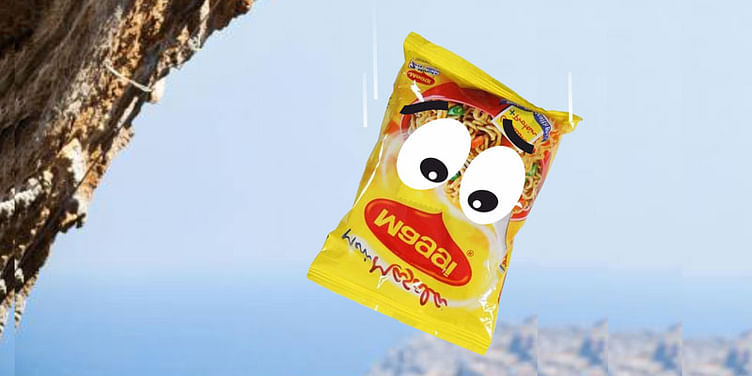 Nestle is currently being trashed over its silence. I wouldn’t be so harsh. When you are taking stock of a crisis, silence is a very good idea. In fact, it is better than kneejerk reactions and jingoism.

There are thumb rules in life; and they apply to marketing as well. What you do not say or do cannot be held against you. That’s a simple and sound philosophy.

What next for Maggi? No crisis comes with advance intimation.

The world; and indeed young emerging companies are watching with bated breath, how Maggi comes out of the proverbial soup. Brand re-positioning is in order.

Here are 10 lessons that businesses can learn from the Maggi fiasco.

(On 26th March, Maggi samples tested by the Government Regional Public Analyst Laboratory on the Baba Raghav Das Medical College campus in Gorakhpur were found to contain MSG, contrary to its labelling of ‘No added MSG’.

The junior analysts at the lab went on record to say, “Maggi would have gotten away with a fine of Rs 8,000-10,000 at most” had it not insisted on taking the samples for further testing to Central Food Laboratory in Kolkata. The latter found lead in excess of permissible limits in the samples, leading to the crackdown.

The suggestion of ‘getting away with excess MSG’ is quite scary. As the news spread, Maggi was going out of shop shelves as well as being cleaned out of kitchens. This wasn’t a crisis; but a catastrophe!)