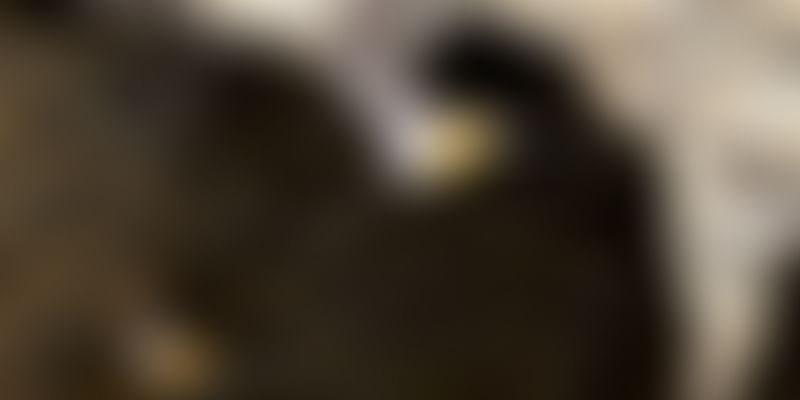 A tiny hamlet in Meghalaya’s East Jaintia Hills district has dedicated its forest for the conservation of an extremely rare Wroughton’s free-tailed bats, considered to be a critically endangered species. The decision in this regard was taken last month when the village elders were informed of the presence of these extremely rare bats, who are facing loss of habitat due to human encroachment, in their forests.

“The village council decided to declare ‘sacred’ a small forest which is roughly about one square kilometer for the conservation of these bat species,” Pynurkba village secretary Phillip Rymbai told PTI. The decision followed after a long negotiation with the elders of the village because the forest belongs to the community and not a protected area of the government.

According to PTI, conservation agencies have lauded the decision of the village and urged the state government to recognize the importance of such an initiative and call for rewarding those at the village with conservation schemes and livelihood programmes. Though there are three caves in Lakadong area that these bats have made them their homes, biologist and researcher D K B Mukhim said the bat clusters at Pynurkba is the largest with over 55 individual bats spotted lately.

First discovered in 1913, these bats are confined to the Western Ghats area of the country and in a remote part of Cambodia besides the colony here which were discovered last year, according to the researcher. The cave is located inside a forest here where another mystery shrouds – two streams flows directly into the cave and then disappear. Locals have it that the cave is haunted and hence left undisturbed for years but biologists believe it won’t be too long before the habitat is destroyed.

“Their haunted stories have in a way helped conservation of the cave and its bio-diversity including the Wroughton’s free-tailed bat species in their caves,” Mukhim said. The Meghalaya Adventurers Association (MAA) which is organizing expeditions to identify new caves in the south-western parts of the Jaintia Hills is also pleading for conservation of these habitats which are also home to many other life forms.

MAA chairman Brian Dally said at least 1,540 caves have been recorded and surveys are being done every year to help discover more caves. Cavers have surveyed and mapped over 411 km cave formations in the state, one of the longest in the Indian sub-continent.

Rathika Ramasamy chose her passion over her two degrees: a wildlife story