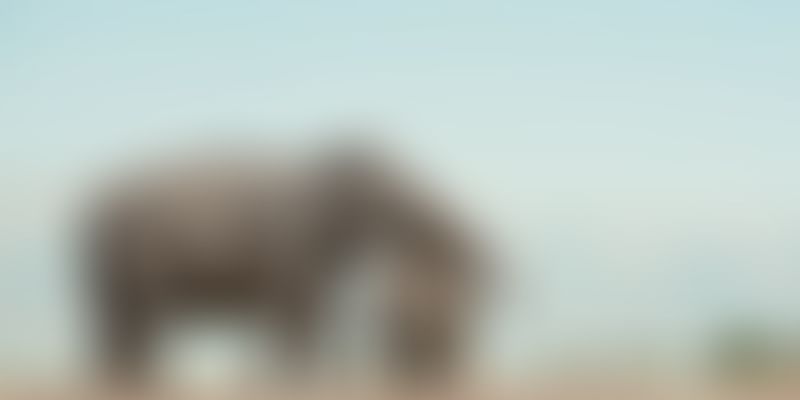 Notwithstanding regular death of elephants due to different reasons in the state, the jumbo population in Odisha has increased to 1,954 from 1,930, officials said.

According to PTI, “The state has registered an increase in its elephant population by 24 within two years. While there were 1930 jumbos in different forests of Odisha in 2012, the number increased to 1954 in 2015,” Forest and Environment Minister Bikram Keshari Arukh told reporters while releasing Elephant census report, 2015 in Bhubaneswar.

It was pointed out pointed out that 231 elephants died during a span of three years. As per the census, 341 jumbos were identified as tuskers and 1,096 as cow elephants. Some 490 of them were below five years old, he said. “The elephant population had shown a positive growth in 26 divisions and a negative growth in 14 divisions,” the minister said adding that 213 jumbos died from 2012-13 to May 2015.

While 49 died due to disease, 20 were killed by poachers, 36 natural deaths, in 44 cases reasons not known, accident 13 (12 on rail and 1 on road), infighting 23, accidental electrocution 9, deliberate electrocution 14 and poisoning 5, the census report said.

The census was carried out in 44 forest divisions and 5,607 people were engaged to count the elephant heads. The 5607 people were divided into 869 units to undertake counting. As many as 1048 high pandals were erected inside the forests to facilitate easy counting, Arukh said.

Out of 44 forest divisions which participated in the census, 38 divisions recorded elephants during the census period. “In three Elephant Reserves like in Mayurbhanj, Mahanadi and Sambalpur, there are 1450 elephants which is 74.21 per cent. These areas have eight sanctuaries,” the census report said.

As many as 102 elephants (5.22 per cent) were located in 5 other sanctuaries while 402 jumbos (20.57 per cent) had been counted outside elephant reserves and outside sanctuaries. Therefore, 79.43 per cent of the 1954 jumbos live within the Elephant Reserve and Sanctuaries.