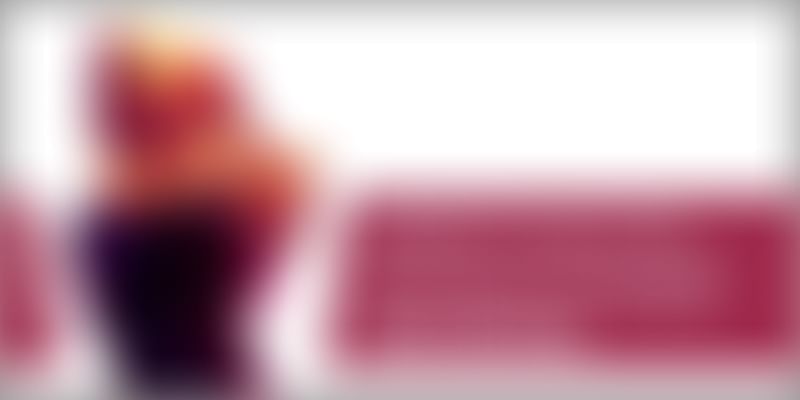 The curated marketplace for artists and designers, PosterGully, has raised $160K angel round from a group of angel investors through LetsVenture. The round was led by Natarajan Iyer, former Consultant at Egon Zehnder and participated by Rajesh Sawhney, Nish Bhutani, Vivek Mulchandani, Virtu Propdeal, Vikram Saxena, Mineral Enterprises Limited, Bhavika Enclave and Anuj Chowdhary.

The funding will primarily be utilized towards hiring, marketing, growing artist community, expanding the product mix and building a strong mobile presence.

Founded by Bharat Sethi in the first half of 2012, PosterGully enables artists, designers and anyone who holds original visual content to seamlessly contribute and merchandise unique designs in a variety of products, such as phone cases, art prints, home décor, clothing etc. to consumers globally.

The company produces these products on-demand through vendors across India via an API-based automated process. PosterGully gathered momentum in the beginning of 2014 and is currently helping 850 plus contributors to cash on their artworks.

Speaking on this development, Bharat said, “We've created a business where we're operationally sound, cost efficient and ready to handle supply chain complexities at scale. With over 250K+ unique user sessions every month, we have a conversion ratio of ~3% and a customer acquisition cost of less than $1. These sorts of metrics were only possible for us as a bootstrapped company because we had the power of direct branding, exclusivity of product line and scalability of a marketplace model.”

Rajesh Sawhney, Founder of GSF, said, "PosterGully was part of batch II of GSF Accelerator. Ever since, PosterGully has performed admirably on all accounts: business growth, acquisition of designers and customers, and business innovation. With this round of funding, they will be able to grow faster and build even bigger community of designers."

Globally, PosterGully competes with Society6 and RedBubble while in India it rubs shoulders with Chumbak and TouchTalent. While Chumbak had previously raised a funding round from Matrix and Seedfund, TouchTalent secured USD 700K from SAIF Partners and 15 other angel investors, including Deep Kalra, both the Bansals from Flipkart, and Amit Ranjan among others.

The company claims to disrupt the discovery of creative professionals through its upcoming mobile app - Drooly.

The round raised by PosterGully is comparatively small than its peers but with new fund injection, PosterGully will be in better position to counter Chumbak and TouchTalent. It will be exciting to see how this space evolves in the second half of this year.