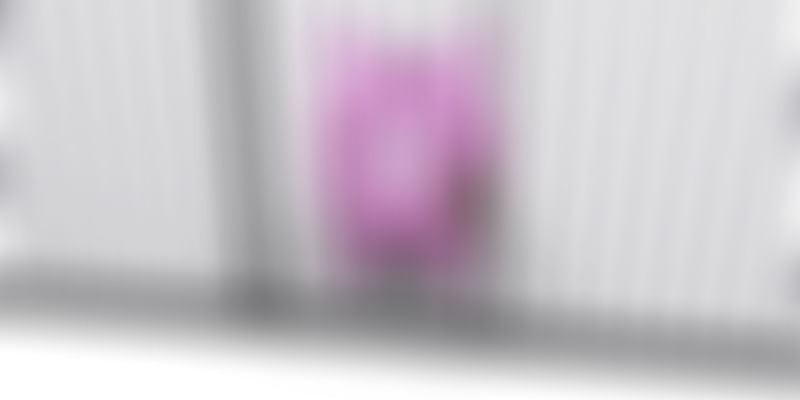 Stepping up action against illicit fund-raising in a big way, SEBI has cracked down on nearly 200 such activities in last one year relating to fraud against gullible investors and recovered Rs 25 crore. These cases included deemed public issues and illicit Collective Investment Schemes (CIS).

SEBI has passed close to 200 orders in last one year against illegal fund-raising activities and barred individuals and companies from mobilising money from public. Besides, the capital markets regulator has passed orders for recovery of money from them and been able to collect about Rs 25 crore.

The Securities Laws Amendment Act, which was notified by the government in August 2014, empowers SEBI to pass orders for attachment of properties, arrest of defaulters and to access call data records. A majority of orders against deemed public issues were in West Bengal, Uttar Pradesh, Madhya Pradesh and Odisha. The same for CIS activities are in Tamil Nadu, Madhya Pradesh, Maharashtra, Uttar Pradesh and West Bengal.

These firms were running CIS without obtaining registration from SEBI and had raked in unauthorised funds promising high returns to investors. A large number of the schemes were also carried out under the garb of real estate business. Besides, several other firms and individuals raised public money by issuance of securities such as debentures and redeemable preference shares without complying with the necessary regulatory laws.

According to PTI, issue of securities to 50 or more persons entails a legal obligation to get listed on a stock exchange. Among others, it is also mandatory for the companies to bring out a prospectus with respect to the public issue. The action against these firms followed the amendments to the SEBI Act and other related legislations to empower the capital markets regulator to crack down on ponzi schemes and other investment frauds.

Recently, SEBI Chairman U K Sinha had said that in last one year the regulator has been able to pass orders in 180 cases with regard to illegitimate fund mobilising activities. "We have passed orders banning them from raising money, we have also passed orders for recovery of money from them. We have already recovered Rs 25 crore, it is a small amount, but we were given these powers only last year," he had said.