Stayzilla COO Rupal Yogendra learns from her own mistakes 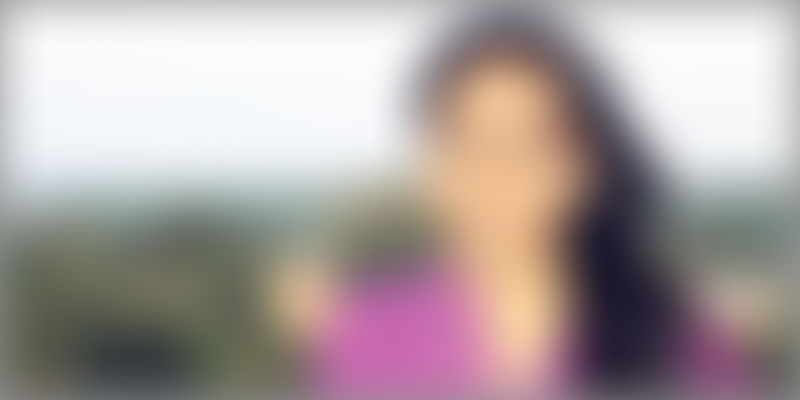 It was the passion to do something of her own that propelled Rupal Yogendra into doing what she does today – she is the COO of Stayzilla.com, one of India’s largest online marketplace for ‘Stays’. Founded by her husband Yogendra Vasupal (Yogi), Rupal Yogendra and Sachit Singhi in 2005 as Inasra, it rebranded itself as Stayzilla in the year 2010. Rupal is at the helm of affairs and looks after the day to day running of the business.

The founding years of the business saw Rupal and her team traveling across India to convince properties to promote themselves through Stayzilla. Owned and operated by Inasra Technologies Private Limited, Stayzilla is among the top players in India’s burgeoning travel and tourism ecosystem.

“I come from a Marwari business community and the very thought of becoming an entrepreneur someday excited me. We started Stayzilla after rounds of intense discussions with Yogi and one of our other core team members,” says Rupal. “This idea, we felt had the maximum potential,” says Rupal.

Born and brought up in Chennai, Rupal is married to a Kannadiga and is proud of her multi-cultural background. She completed her Engineering to become a software engineer. As things turned out, she started feeling connected to the idea of solving customer’s problems and thus was born the idea of the startup Stayzilla. She quit her job at Infosys to join her husband and start this venture in the real estate services sector.

“I picked up the most opportune unstructured segment of temporary stays and started my journey with Stayzilla. What started as a five member team is now a 500-odd member organization, which looks closely into solving accommodation issues, more so in Tier 2 and 3 cities, ” says Rupal.

Rupal is very proud of the fact that her in-laws are ambitious individuals too. It is her mother-in-law who is her role model. “She is a doctor who managed a nursing home till a few years ago, alongside taking care of her family,” says Rupal.

Four years ago Rupal was faced with a difficult choice. She was expecting her second child at that time. There was a huge dilemma as they were all set to get funded around that time. The thought of opting out of the meeting was uppermost in her mind but the COO not turning up for the event would not have gone down well with the investors.

“With support from both my parents and in-laws, I managed to be there,” she says. Everything went on well and they even managed to get the funds. Both her families are proud and supportive of her work and that is what makes Rupal extremely happy.

For Rupal, people and facing problems head on are the greatest motivators. She says she has made her own mistakes and learnt lessons from there too. Apart from this, there are other’s best practices to fall back on too.

On her personal front, there are quite a few role models and Rupal refuses to take any one name. On the professional front, it is the sales numbers and customer feedbacks which she values the most and takes inspiration from.

Rupal’s takeaway from the yesteryears

“When I was in my 20’s, I was dreamy-eyed about startups. Startups, according to me, was all about being my own boss,” she says. She soon realized it was much more than just that and dismissed it as a mistake of a young entrepreneur. In the initial phases of funding, she realized that it was also all about becoming responsible for the trust, hardwork and money that people invest in a company. “The pressure and risk factors are very high but the learnings are exceptional,” she says.