Warby Parker is valued at $1.2 billion, Gorgeye starts up to play the part in India 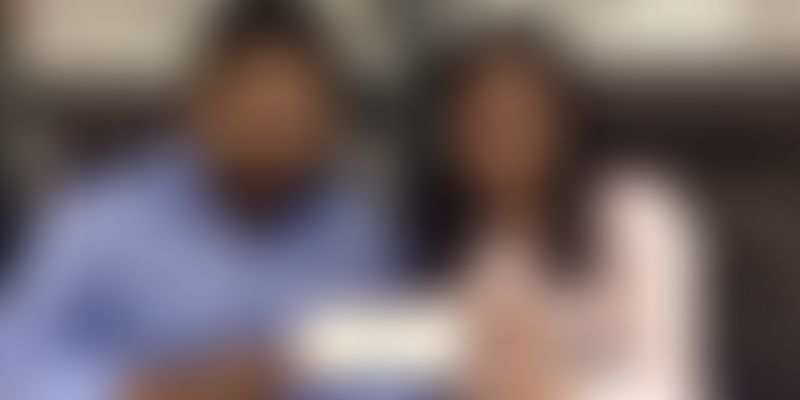 More than 50% of people in developed countries wear prescription glasses. And the way people get glasses made has been the same for decades. One goes to the optician, gets one’s power checked and orders for spectacles to be made. The lens-making industry is complex to navigate, and most manufacturing of frames happens in China. Most of the larger brands have this same process, but have gained a stronghold over the industry on the basis of positioning and marketing.

This is where Warby Parker came in around 2010to “offer designer eyewear at a revolutionary price”. Founded by Neil Blumenthal, Andrew Hunt, David Gilboa, and Jeffrey Raider, Warby Parker is headquartered in New York City and is currently valued at $1.2 billion. The venture-backed company has seen huge growth and had sold more than a million glasses in its first three years. This also means that Warby Parker has given away a million glasses in developing and underdeveloped nations at very nominal prices.

Warby Parker has about 20 offline stores in the US and continues to expand. Closer to home in India, the eyewear industry is as fragmented. Lenskartwas started in 2010 by Peyush Bansal, and most recently raised a $23 million roundin order to penetrate further. The largest player in the Indian market, Lenskart has made good headway but there is still a lot of room for innovation.

Started by a husband wife duo, Keshav and Nidhi Gupta, Gorgeye launched in June this year.The company is being built on the back of a family business in lenses. Keshav is an IIM Calcutta alumnus while Nidhi is a Welingkar alumnus. The two of them got together and started thinking about putting a spin on the three-generation-old lens business their family ran. “It was about time someone came in and changed the way the business is run. We studied the market to come up with alternatives for customers,” says Keshav.

At Gorgeye, people can order three frames, and lenses and coatings, out of which they can choose. There is a refundable amount the person deposits.The money is given back if a person decides to choose neither. And the biggest proposition Gorgeye wants to bring in is that high quality glasses need not be expensive. Gorgeye makes the entire spectacles unit themselves- from lens to frame to design - and this allows them to compete on prices. “Good quality glasses offline are available for about INR 3500, and it is about INR 2000 at online stores. We provide the same quality at INR 990,” says Keshav.

The difference in price is mainly because Grogeye owns the entire process and is responsible for the manufacturing of glasses and the frames as well (frames are built in association with a Chinese factory). Having launched the online store about a month ago, Gorgeye is receiving about 7 orders everyday and aims to go fundraising once they reach about 25 orders a day. “Owning a manufacturing unit and working as a private label gives us the advantage of competitive prices and the ability to offer great value,” says Keshav. The company also has the potential to scale up quickly.

For logistics, Gorgeye has tied up with courier companies.Overall, the team remains at a lean size of five people. Warby Parker has been doing huge business in the US and this is what Gorgeye is aiming to do in India. A quick search does throw up names like Smartbuyglasses.com and eyedo.in, which deal with eyewear. Online marketplaces like Jabong and Infibeam also have a focus on eyewear, but most of them are into shipping existing brands, and don’t tackle the lens and frame industry at its core. This is where the next wave of innovation can come in and a question will be posed to the incumbents.