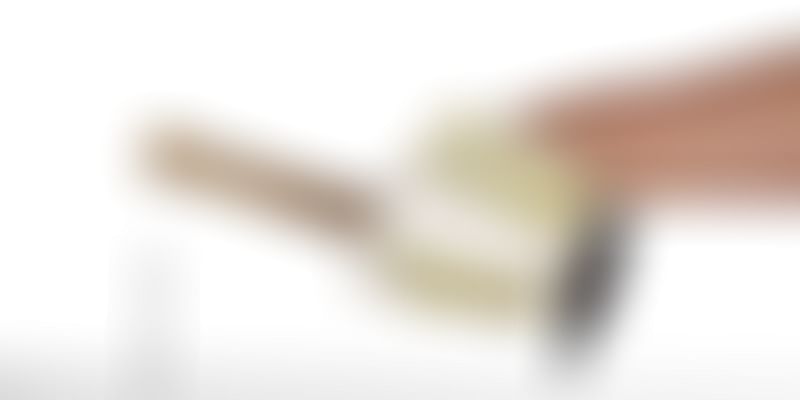 I am guilty of every single one of them. In the last three years of building FindYogi out of a co-working space, I have interacted with about 20-25 Founders; we see each other every day, and sometimes share problems over lunch. I can’t help but notice a pattern in the mistakes we make. Most of the other Founders are over ten years elder to me, have attended premier institutes and have worked for well-known companies; so it is not about experience or age. Sometimes, it’s probably fear, and at other times, it’s possibly sheer laziness.