Bihar aims to empower 1.5 crore women by linking them with self help groups 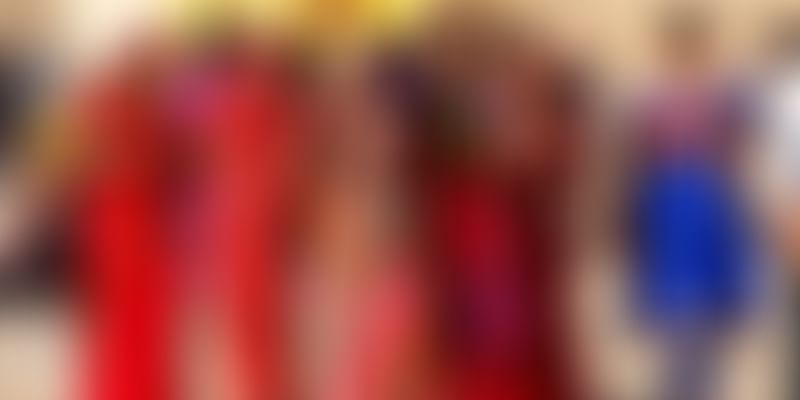 The Bihar government aims to link 1.5 crore women with Self Help Groups (SHG) in its efforts in empowering women, Chief minister Nitish Kumar said. Around ten lakh SHGs have to be created in Bihar where 1.5 crore women would be linked, Kumar said addressing a Village Dialogue Programme of the Social Welfare department in Patna.

Connecting 1.5 crore women with SHGs means linking 1.5 crore families, and out of a target to constitute ten lakh SHGs, three-four crore have already come up, he said. At the time of launch of the bicycles for class IX girl students programme, 44 per cent of girls were studying in high school level, which increased to 56 per cent due to the scheme, he said.

According to PTI, the number of girls studying at high school level was 8,15,837 while the number of boys was at 8,28,347 which meant a difference of only 13,000, the CM said. Identifying the strength of women, he said his government reserved 50 per cent seats in panchayats and urban local bodies for them. Kumar said education of girls has brought down fertility rate in the state from 3.9 to 3.6 now and the aim was to bring it at 2.

It has been seen that if a girl was metric pass, the fertility rate of that family was 2 in the state, at par with the national average and if she passed the higher secondary standard, the fertility rate was 1.6 per cent and the rate in the country was 1.7 per cent, the CM added.