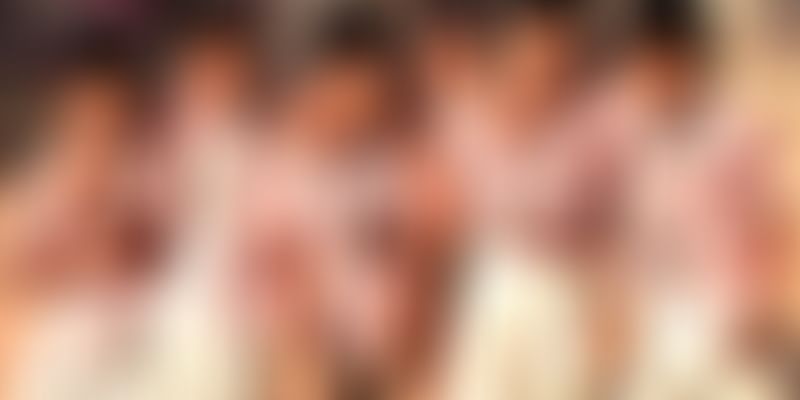 Municipal schools in south Delhi could soon be functioning in partnership with NGOs or private entities, seeking to boost the quality of education, especially the imparting of English language learning to its students. As part of its ‘School Excellence Programme’, the South Delhi Municipal Corporation (SDMC) has teamed up with NGO – Arc Foundation – on a pilot basis for a school in Lajpat Nagar, following which the enrolment in the school has jumped “manifold”.

“We will try this model for two years and see if it works. One of the schools where we have started this with is in Lajpat Nagar III area, where from nine students in primary schools, the enrolment post the scheme has risen to 100,” Leader of House in SDMC, Ashish Sood today said.

According to PTI, a senior SDMC official said, “the corporations has identified a few schools under this project. And, the idea is to see rise in education quality, especially imparting of English language to students.”

Sood said, “Under this scheme, while the old municipal set up will continue, the joint initiative (SDMC-NGO combine) will seek to attract students from the vicinity, who want good education but do not wish to travel far distance. We will provide these students with the same facilities – uniform, mid-day meal, school bags, etc – and then see, how the experiment affects the quality of education, and then decide accordingly on the larger policy.”

Sood also said that the programme came into effect from the “beginning of July”, but the NGO had been doing its groundwork much before that. He said that during a survey by SDMC, it was found that “many schools had good infrastructure but lacked enrolment. So, we thought why not schools which have less than 50 or say 100 students enroled in it, why can’t they accommodate this pilot model for the time being.” Under its ‘Neev’ project, the corporation has enroled 10,000 students between May 5 and June 10, Sood said.