[HerStory Flashback] Social practices that marginalised women in the past 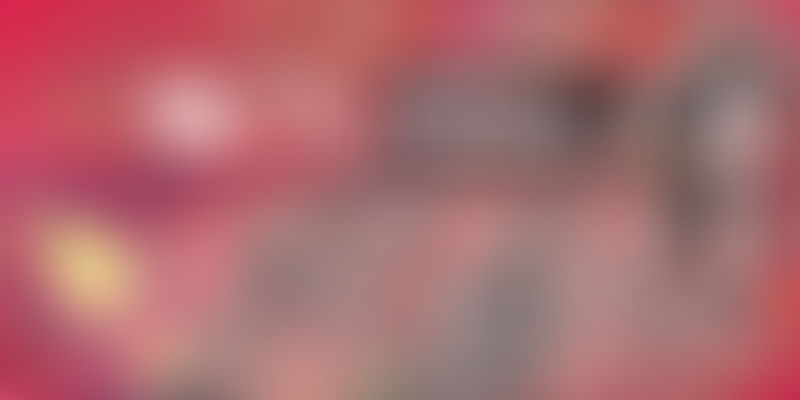 History has been witness to the changing dynamics of gender relations, women’s role in society and the societal norms that have guided and regulated the behaviour of women.

For centuries women have been subject to unfair practices and norms defined by the very society they inhabited and some by religious sanctions too.

One of the most atrocious among these has been the practice of sati or the immolation of a woman on the funeral pyre of her husband. Sati has it roots in mythology and was practiced extensively in India especially among the Rajput clans. A woman was known, much like today, by her husband or father’s name. She was to be loyal and obedient to her husband and when he departed, she was to go with him.

Gorah and Badal, the Chauhans, and kin

Covered with wounds and honour, was brought in

And laid upon the pyre, while drums made din

“Tell me again about my love, I pray”.

He said, “what further mother can I tell?”

He left no foe to dread or praise.

She smiled, “my lord will chide me for delay”-

Sprang on the pyre and with him passed away.

Raja Ram Mohan Roy, a socio-religious reformer and the founder of the Brahmo Sabha movement in 1828 had championed the cause of sati abolition. It came to be banned in India in 1892 by the then Governor General, William Bentinck.

Purdah refers to the practice of female seclusion of women. A religious and social practice, it was prevalent among some Muslim communities, the Mughals and upper-caste Hindus in North India such as the Rajputs. Purdah could mean physical segregation of women and this meant that women would have separate quarters, Usually called the ‘jenana.’

Purdah also meant covering of the head, or wearing a veil in public. A practice many Muslim women in India still follow.

In many parts of northern India, many married women still observe ghoongat in the presence of older male relations on their husbands’ side.

Cynthia B. Talbot and Catherine B. Asher in India Before Europe write—

In keeping with the principles of purdah and seclusion of women, neither the Mughal or Rajput courts produced portraiture of women. Dancing girls, musicians, attendants, and generic princesses are shown, all sumptuously dressed, but not in the individualized manner the men are depicted in both Mughal and Rajput painting. Paintings of women indicate that styles of clothing, especially turbans, differed slightly from one Rajput court to another.

During wars the women would probably be made slaves, or raped or captured to join the harems or household of the captors if their army lost. To avoid this fate johur was performed.

Rajput women to save their and their clans honour would commit mass sati. A huge fire would be built and the women would jump into it.

James Todd in Annals and Antiquities of Rajasthan, while writing about the attack on Chittor by the king of Malwa mentions, “The infant, Oody Singh, was placed in safety with Soortan, prince of Boondi, the garrison put on their saffron robes, while materials of for the johur were preparing. There was little time for pyre. The bravest had fallen in defending the breach, now completely exposed. Combustibles were quickly heaped up in reservoirs and magazines excavated in the rock, under which gunpowder was strewed. Kurnavati, mother of the prince, and sister to the gallant Arjoon Hara, led the procession of willing victims to their doom, and thirteen thousand females were thus swept at once from the record of life.”

Ramya Sreenivasan in The Many Lives of a Rajput Queen, shows how different sources speak of the Rajput Queens, some glorify sati and johur as heroic and loyal acts by the queens and women.

The giving of money, wealth and other material goods to the groom and his family by the family of the bride is called dowry.

In the History of Ancient and early Medieval India, Upinder Singh points out the eight types of marriages classified by Dharmasutras and how this classification of marriages into various types suggests the prevalence of variations in marriage practices, including dowry and bride-price.

This shows how dowry has been a continued practice for centuries.

Dowry has still not been eradicated from our country and continues to be deep-rooted. Bride burning is still an unfortunate reality.

Being a widow in colonial and pre-colonial India was a curse. Widow re-marriage was not allowed. Women were abandoned, could not own property, had to live in abject poverty and often their heads were shaved and they were allowed to wear only coarse and white sarees.

In Bengal the practice of sending widows to Vrindavan, a pilgrimage centre emerged. Most of them abandoned their lives and went there and there were others who were sent by their families.

Raja Ram Mohan Roy and Ishwar Chandra Vidyasagar campaigned for the rights of women, including the right for widows to remarry. During Dalhousie’s reign the Widow Remarriage Act was passed in 1856 and it allowed a Hindu widow to remarry.

Child marriage too was rampant in India, especially in Bengal we have cases of young girls in the age group of 5-10 being married off, to boys of the same age or even men who were twice or thrice their age.

During the Bengal Renaissance, the old socio-economic structures started to undergo transformations and the question of child-marriage too became a concern.

Child marriages continued for the longest time and even now we do hear of a few incidents.