[YS Survey] India's 15 most preferred startups to work for 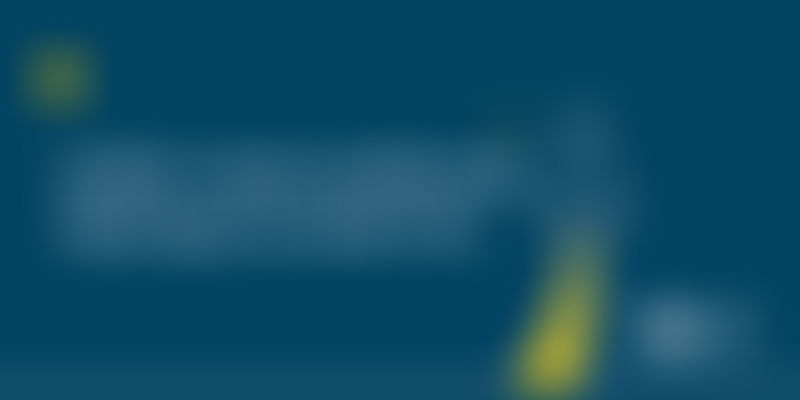 2015 has been a dream run for Indian startups so far. The entrepreneurial spirit is at all time high with over $3.5 billion invested across 380 disclosed deals in the first of half of 2015. For the first time, Delhi-NCR has overtaken Bengaluru in terms of the number of deals. Of the total amount which has been raised by the startups, majority is being deployed for hiring talent, building technology and scaling up/expansion. Stress on customer acquisition is getting overshadowed by the pressure to hire brighter and smarter talent in a startup.

While the biggies -- the likes of Flipkart, Snapdeal and Ola can offer up to million dollars to attract the best of minds from Silicon Valley and elsewhere in the world, other funded startups have contributed equally if not more to raise the aspirational value of working in a startup.

Over the last seven years, our faith in the power of dreams of an entrepreneur has only reaffirmed itself. With our special series like Awesome Startup Employee or the Fabulous Startup Workplaces, we have been encouraging young professionals and senior level employees to be a part of startups and be able to move the needle.

Here’s another humble attempt to showcase India’s 'Most preferred Startups to work for', startups that promise a great deal of work, value and learning to the professionals and freshers out there. YourStory conducted this survey over a period of two months. Through our in-depth questionnaire, we asked our readers, among other questions, which startups they were interested to work for. And, we got an overwhelming response - over 5000+ folks responded with their answers. Over 63 unique startups found mention in the responses.

Please note that the companies had to fulfill these parameters:

The five startups that topped our survey for the 'Most preferred Startup to work for' are:

1. Ola - Founded in Jan 2011 by IIT Bombay alumni Bhavish Aggarwal and Ankit Bhati, Ola is not only India’s most popular mobile app for personal transportation, but also one of the most talked about 'startups' from India. Ola has also emerged as the top preferred startup to work for in our survey. The Billion Dollar Unicorn has surely caught the imagination of the young employable population.

2. Zoomcar - At No. 2 is another startup that is solving the problem of urban transportation. This self-drive car rental company raised $11 million from Sequoia Capital, Empire Angels and NGP, a week back.

3. FreeCharge - FreeCharge occupies the third position on the leaderboard. Earlier this year, FreeCharge was acquired by Snapdeal in one of the biggest M&A in the Indian internet ecosystem.

4. Freshdesk - It is encouraging to see a B2B startup occupying the fourth position on this list. Freshdesk is steadily appearing to be one of the best product startups built out of India. Perhaps a testimony to this was its latest $50 Million Series E funding from Tiger Global, Google Capital and Accel.

5. Housing - Unscathed by the myriad controversies surrounding it, Housing still manages to make it to the fifth spot on the 'Preferred startups to work for' list. The startup that is known for a 'fun' work culture has big bets placed on it by Softbank.

YourStory's flagship event MobileSparks 2015 -- 1000+ developers, 500+ startups, and hundreds of mobile ecosystem players will come together on August 7th and 8th in Bengaluru. For a limited time period only, we are giving away the Tickets for both Day 1 and Day 2 at Rs 2500 only (Regular price - Rs 4000.) That's a whopping 37.5% off on the regular ticket. Use code 30MS to get the discount when you buy the Day 1 & Day 2 ticket. Buy tickets here. The deal lasts only 48 hours. So, buy your tickets now.

As our sustained effort to showcase more B2B startups, we are mentioning the startups from the B2B sector that form the Top 5 in the sector:

In your professional career, you are always presented with two choices – one, is to take the safe route, join a big company and climb up the ranks, picking up more qualifications along the way. The second, more exciting option is to take the plunge into the rough seas of the startup world. It’s all guts and glory, where falling is hard and rise is rapid; your work speaks for you and in a few short years, you are acquainted with every aspect of running a company and are an integral part of the company’s decisions.

YourStory is proud to announce the second edition of Startup Jobs Fair, which will happen on Day 1, (August 7th, 2015) of MobileSparks. Startup Jobs Fair which will bring together the brightest startups of the country all in one place. And these startups are looking to hire you!

Looking to get hired?

Want to work for a startup? Apply now to meet the best startups in the country who'll be hiring under one roof at Startup Jobs Fair on August 07 at MobileSparks.

Startups, this is your best chance to find your dream team, so hurry up and contact us if you want to showcase your employment opportunities to the talent pool.