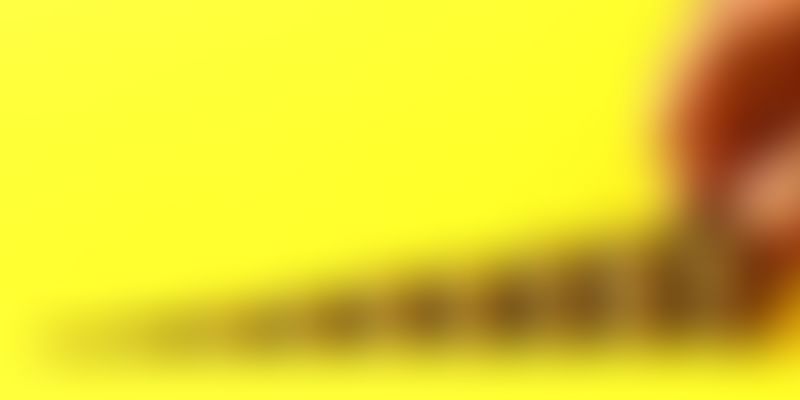 Hyperlocal, ecommerce and mobile tech have been investors' most preferred destinations for the first half of 2015. Only two percent of the venture capital money was invested in healthcare in last six months. The equation might change for the next half of the year. Healthcare communication and delivery platform Lybrate today announced that it has secured $10.2 million in Series A funding from Tiger Global Management, Ratan Tata, Chairman Emeritus of Tata Sons, and existing investor Nexus Venture Partners. The company plans to utilize the funds to develop products, recruit talent, augment technology and scale operations.

Founded in 2013 by former professionals from Facebook and Snapdeal, Lybrate’s communication healthcare platform brings patients and doctors closer, bridging the gap between them. Lybrate enables patients to communicate anonymously with doctors via a mobile app or online from anywhere and anytime, by seamlessly connecting doctors and patients through its health app and letting them talk.

Saurabh Arora, CEO, Lybrate, identifies the gravity of the potential risks of not having a physician’s input. To give a shape to his futuristic vision, he left his job at Facebook in the U.S. and moved to India to incorporate Lybrate. He says,

We ignore our health and rush to take a call at delayed stages when the disease has progressed to serious levels. The tendency to consult chemists because of time constraint and inertia to visit a doctor is rampant and lead to risky behavior of self-medication. This is even more aggravated outside metros where accessibility of doctors is itself a challenge. Thus, by connecting doctors to the population and letting them communicate, we are trying to solve the fundamental problem and transform the way healthcare is being delivered in India.

Related read: Practo is hungry to hire, plans to on-board 1000 employees in 2015

The option to remain anonymous, enables people to talk about health issues, which were hitherto considered a taboo to discuss in public in the country. Lybrate sees a significant user engagement on the subjects related to sexual health, women’s health, psychological problems, especially depression, which makes it apparent that people want to have solutions and gain knowledge regarding these, but stay in shell out of embarrassment.

Since the launch of the Lybrate app in January this year, the company has seen a steep growth with more than 80,000 doctors from various specialties from across India currently connected with its service. With more than half a million downloads in the last five months and over 100,000 patients visiting the platform every day, Lybrate’s popularity has been growing exponentially. Lee Fixel, partner,Tiger Global believes that Lybrate has the potential to revolutionize healthcare delivery in India and script the future of the healthcare industry with its model. He says,

Before bringing any doctor on its platform, Lybrate runs a background check to verify medical licenses and credentials. The users can seek multiple opinions from doctors for free on the open platform, or start a one-on-one dialogue privately for a fee with doctors and share text, photo and voice. While interacting on an open platform, the physicians can also endorse answers of other doctors. According to Sandeep Singhal of Nexus Venture Partners, Lybrate’s exponential growth has clearly demonstrated the market need and the power of their solution.