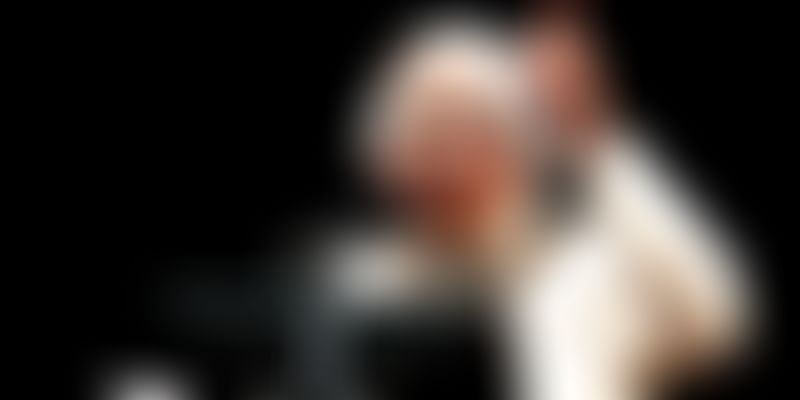 To inculcate scientific temperament among students, government has proposed to set up 'model science labs' across the country, beginning with the North East region. The labs aim to ignite passion and nurture spirit of enquiry and creativity for mathematics and science in students between 6-18 years of age.

The initiative would be launched through the Department of Science and Technology, HRD Minister Smriti Irani said while addressing a gathering of students through video- conferencing during the launch the Rashtriya Avishkar Abhiyan programme in New Delhi. "Let us begin with North East by setting up one model lab for school children. Once we set up the model science labs in every district of the North East, in conjunction with DST, we can go beyond and establish across the country," she said.

According to PTI, the programme will be conducted through intervention of existing programmes such as Sarva Siksha Abhiyan, Rashtriya Madhyamik Siksha Abhiyan programme and through schemes of higher education.

Lauding the initiatives of IT giants such as Google and Intel in the mission, Irani said that phase II of the programme will be launched in January next year targeting the higher education sector. She also proposed a national innovation competition in January and patenting the innovation and said the ten best innovations will be scaled up.