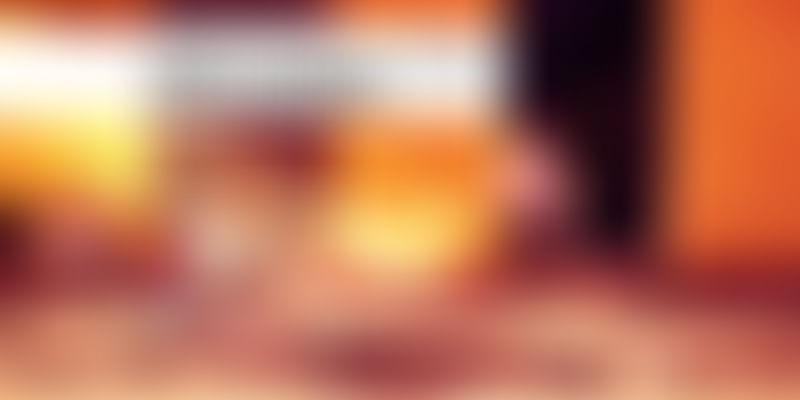 News curation platform News in Shorts today announced that they have raised $20 million from Tiger Global in Series B funding. The investment will be used primarily for expansion of the team and improving the user experience.

The company had earlier raised $4 million in February 2015 through a Series A round led by Tiger Global with participation from Rebright Partners of Japan and existing angels Ankush Nijhawan, Gaurav Bhatnagar, Manish Dhingra and Flipkart Founders Sachin and Binny Bansal. This news comes just one day after Tiger Global announced that they had led a Series C round of funding for music streaming service, Saavn.

The startup was founded by Azhar Iqubal, Anunay Arunav of IIT Delhi, and Deepit Purkayastha of IIT Kharagpur in 2013. The idea for the startup came out of a personal pain point of the founders. They were not in the habit of reading long form news and hence found it difficult to keep up with national and global happenings. They started their journey from TLabs incubator in 2013 and had raised a seed round from Times Internet and Flipkart co-founders.

The app gives 60-word summaries of the day’s top stories across a range of categories, including sports, entertainment, national and international news. Each summary is written by its in-house team of editors and includes a single link out to a story with further information. Readers can also opt in for push notifications.

Their startup story from 2013: Coming in ‘shorts’ – News, from IIT students, for the mobile-first nation

Last year when the company reached 100,00 downloads, News in Shorts shared with YourStory that they were getting ~3M page views in Sep 2014, 5.5M in October, 10M in Nov and 19 M in December 2014; which amounts to a 100% month-on-month growth. They recently crossed the 1M download mark with a 4.5 star rating on Google play store.

As most of their focus and traction has been on the mobile app, they recently shut down their website. However, Azhar added that they plan to relaunch it in the future. Currently, about 90% of their user base include Android users and remaining 10% consists of iOS users.

With the large volumes of content on the web from mainstream news to niche content, millennials are facing a tough time to keep up with the news. Also, because of short attention spans (~eight seconds), short-form content is more suited for the younger generation.

On the global front Circa , one of the pioneers in the space of short form content, which had raised $5.7M in funding recently decided to go on an 'indefinite hiatus' as they were relying solely on venture capital to sustain themselves and had not yet cracked their business model.

Cruxtor, which provides news aggregation in a timeline format; and NewsHunt, which focuses on vernacular content in the form of books and news and had raised 100 crore last year, and 250 crore in February this year are two other news applications trying to make sense with their technology in the content space.

Related read: NewsHunt shows how the future of business lies in going local

News in shorts is 31 member strong with 15 full-time writers and nine people working on design and mobile app development. Their current funding round will be used to enhance the user experience. They confirmed that they are working on a personal recommendation engine that is planned to be launched shortly. They have also been experimenting with videos and have embedded videos along with some the stories they cover.

Azhar confirmed that they have no immediate plans to moneitze their app and the focus will be on increasing the volume of their content and also the user experience. He also added that currently users are reading up to 90% of the content that is published on their platform.