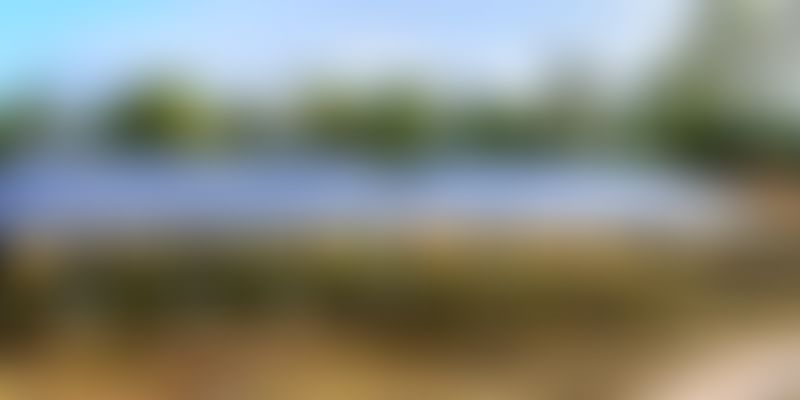 Two solar power projects were inaugurated in Mansa by Punjab New and Renewable Energy Minister Bikram Singh Majithia. With 64 MW installed capacity of solar power, the district has emerged as the torch bearer for solar energy platform in Punjab, he said on the occasion.

The two projects of 2.10 MW and 1 MW were set up by M/s Alianz Eco Power Limited and M/s Nextgen Solux Power Private Limited with investments of Rs 15.50 crore and Rs 8.00 crore respectively.

Besides, Moserbaer company has also taken 150 acres of land at Mirpur Kalan here on lease for setting up a 34 MW solar power project. Majithia said that a humble beginning three years ago in renewable energy sector has now became a movement as the solar power generation has touched 215 MW from just 9 MW with an investment of more than Rs 1500 crore.

As many as 23 ground-mounted solar projects of 229 MW capacity (Rs 1600 Crore) and 4 solar rooftop projects of 65 MW (Rs 300 crore) are under implementation, he said. Majithia pointed out that Mansa has emerged as number one district of the state on solar power front as four such projects having joint power capacity of 61 MW are running successfully.

According to PTI, Punjab has 62.5 MW capacities in biomass power generation, he said. Majithia said that the state was taking the concept of ‘clean and green’ living to every house by encouraging people to produce their own power through rooftop projects and a unique Net Metering Policy, 2014 has been notified regarding this.

He said, “our government was also emphasising on biomass energy with dual aim of enhancing the farmers’ income from agri-waste on one hand and saving the environment on the other, thereby promoting clean and green energy in the state.” He also welcomed the NRIs for opting solar power and informed that till date NRIs have invested Rs 245 crore in five projects having joint power capacity of 45 MW.