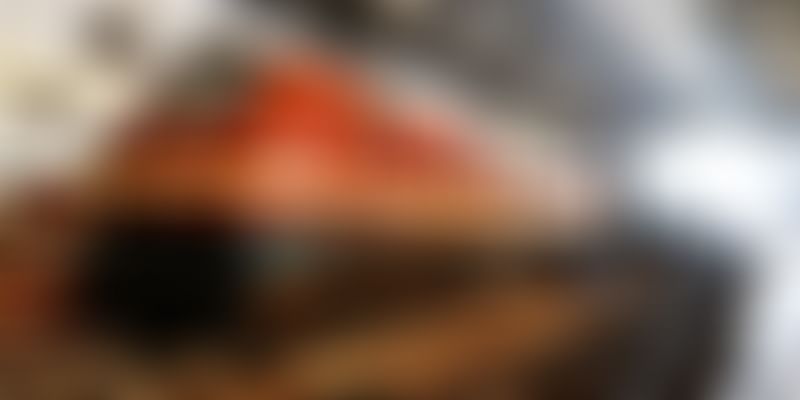 With a view to taking forward Indian government's Skill India campaign, the railways will provide space and manpower for the carrying out of skill development programmes across the country. The public transporter will sign an MoU with the Skill Development Ministry tomorrow to firm up the National Skill Development Mission, a senior railway ministry official said.

"We will provide unutilised and less-utilised space at stations, workshops for skill development programmes in the country," the official said, adding that railways will also provide manpower to impart skill training on rail premises. There are about 8,000 stations on the railways' network along with a good number of workshops, some of which are not fully utilised. The workshops or stations which have under- utilised space will be used for skill training programmes, he said.

According to PTI, Prime Minister Narendra Modi will formally launch the National Skill Development Mission by unveiling the new National Policy for Skill Development and Entrepreneurship and rolling out on an all-India basis the ministry's flagship scheme, 'Pradhan Mantri Kaushal Vikash Yojana'.

The government has set a target of skilling 40.2 crore people by 2022 under the new National Policy for Skill Development, which is slated to be unveiled on July 15. The prime minister will also launch the Kaushal Vikas Yojana on the same day at a mega event to mark the World Youth Skills Day in New Delhi.