Having a baby and having a startup have so much in common- Raina Kumra, Co-founder of SF based Mavin 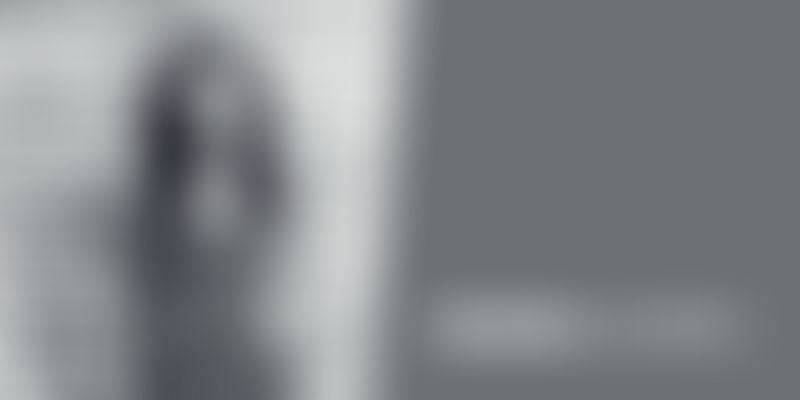 As the mother of a toddler and the co-founder of a 12 month old startup, Raina Kumara believes that having a baby and having a startup have so much in common. She says,

For example, every six weeks you have teething pains and every six months you think you have it all figured out, and quickly realise you are on the heels of another developmental growth spurt. There’s no resting on your laurels in a seed stage startup and as a parent of a young child.

Mavin is a Silicon Valley based mobile startup focused on bringing down the cost of data in emerging markets. Raina currently oversees UX/UI, brand and marketing strategy for Mavin.

HerStory spoke with Raina to know more about her life, challenges and Mavin.

Born and brought up in California, Raina has always loved big cities. With grandparents in Ludhiana,

every summer she would spend family vacations with them and so she says, “I have always felt very connected to India.”According to her if you know how to observe, there is inspiration all around in big, busy, bustling cities. “I believe that creativity stems from diversity and having lived and worked with people from all over the globe has contributed largely to the person I am today.”

She has led digital strategy at Wieden + Kennedy, worked as co-director of Innovation for the BBG (Broadcasting Board of Governors), a federal agency under the Obama administration and participated in advisory sessions for the President on the future of media.

In 2006 she founded an innovative consultancy, Juggernaut.

Raina holds a B.S. in Film and Television from Boston University, an M.A. in Interactive Telecommunications from NYU’s ITP program and an M.Des.S. in Design Studies for Digital Applications in Urban Planning and Architecture from Harvard University.

“The theme of my career has been information access and dispersal, and we formed Mavin because we genuinely believe making the internet affordable is what makes it accessible,” she says.

Raina and her team recognise that internet is a necessity and is not available to two thirds of the world, and that is why they have focused their energies on building a symbiotic system that allows end users to participate in the digital economy while app publishers expand their influence by bartering free data for time on an app.

Mavin’s product, Gigato, is an app only available for prepaid users. It provides free unrestricted Internet data for Android and allows users to use the apps of their choice and get megabytes recharged to their prepaid account. Comprising mostly of former Google and Microsoft executives, creative systems thinkers, designers and product ninjas, the team comprises of about ten people.

Yes, its just an app, but overall it has a lot of potential to make the small incremental changes for end users that can be life changing, for example no longer having to top up your phone – or worry about paying for data. Small improvements to daily life, at scale, is our goal.

According to Raina some of the challenges she faces are the same as any entrepreneur such as funding, hiring, scaling, multitasking and prioritizing.

Talking about women in technology she says, “Challenging stereotypes is something women in tech (and generally in the world) have to deal with all the time.”

She agrees that women in tech are a minority and and she is doing her bit by making a conscious effort to hire women, collaborate with women and ensure that men she works with also realise the unconscious bias that occurs everyday.

I focus on giving back by helping other women in achieving their goals and getting started in the technology industry. I have two rules: Rule #1, I never work for free. Except in the case of rule #2, which is to mentor a fellow female, provide guidance or advice to help her get on her path to success.

Her own journey has had its fair share of challenges but she always overcame them.

Her heroes in life are successful men and women who have set out with dreams, chased them, made those dreams come true and changed the world in the process.

Talking about her support system she gives full credit to her husband. “I got really lucky and married a man that supports me with unending patience, and helps me be a better person by shutting down negativity.”