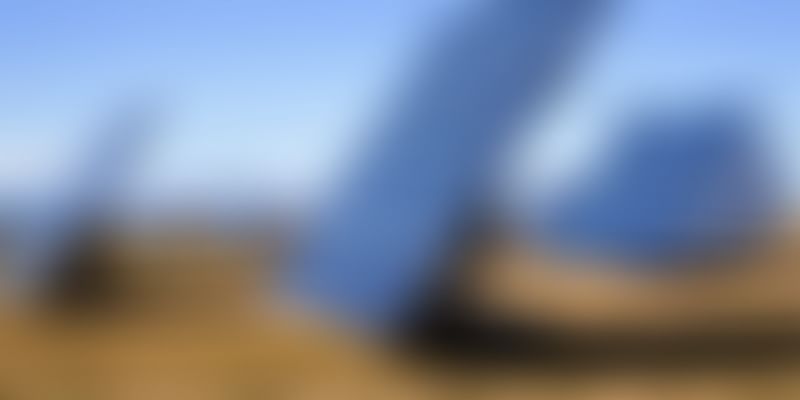 Sarus Solar, a joint venture of three Canadian firms is planning to invest around Rs 6,500 crore to set up a 500 MW solar photo-voltaic farm in Maharashtra. Sarus Solar, a consortium of PV manufacturer Canadian Solar, EPC firm Guycan Solar and investment firm Mackie Research Capital Corporation, will set up the park in Shahpur in Thane district of the state.

“The Canadian firm saw huge potential in the solar sector in India especially after the government announced its target of 100 GW capacity by 2020. We plan to set up solar parks of 500 MW each in the country. To begin with, we plan to set up our first one in Maharashtra with an investment of Rs 6,500 crore,” Sarus Solar Head of Operations (India) Arun Agarwal told PTI.

According to PTI, Sarus Solar has also partnered with domestic firm Neelkanth Solar Energy to enter the Indian market for “ease in doing business” in Maharashtra, he said. He further said the firm has already bought 16 acres of land on lease for 25 years from Dhanashree Infratech.

“We are now awaiting Maharashtra government’s approval for the project. We plan to supply the entire power generated to the state and we are working out on the possibilities of signing power purchase agreements with discoms,” he said. The EPC work of the project will be carried out by Guycan, while the panels and technology would be provided by Canadian Solar and Mackie Research will fund the project entirely.

“We expect the project to be completed within 30 months from commissioning of the work. Once this project kicks of, we are planning to develop a similar 500 MW park in Jharkhand. We have already received an approval for setting up the project there,” he said.

Last year, the company had approached the Odisha government to set up a similar project in the state. However, due to certain issues pertaining to approval, the company had to scrapped the plan. “We had earlier decided to set up our first plant in Odisha. But due to the amendments in the land acquisition act, the project could not be taken forward as we were had sought land from the government,” Agarwal.