How our startup managed a fruitful relationship with over 400 interns 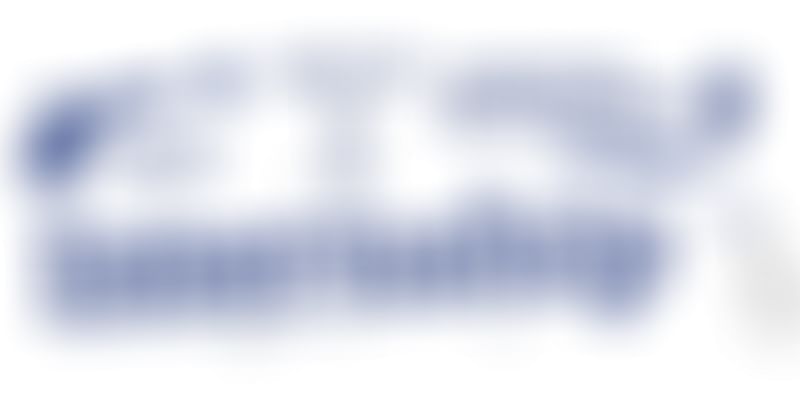 Interns are the foundation of a vibrant startup ecosystem, but not much is spoken or written about their contribution. In this article, we will explore how the relationship between startups and interns can be a genuine win-win in a strategic framework.

Most of the startups have to accomplish a lot in the shortest possible time span under the constraints of very finite resources at their disposal. This has led to a culture of startups engaging interns to get the works done in a low cost and gain speed-to-market. But we have found that most startups do not engage with interns in a strategic framework and hence fail to leverage on their potential.

Since internship has short duration of engagement, it tends to create its own challenges. As the startups engage interns for saving the cost, most interns remain unhappy about not being given meaningful and enriching roles during their internship. Managing interns in a startup requires a mindset shift. The founders need to look at the interns beyond just as cost-effective resources. They need to understand the interns can add genuine value to the company's growth journey.

While most startups lack ability to employ even 5 to10 interns at a time, we've managed to engage over 400 interns in one year and have deployed interns meaningfully across a variety of areas ranging from Concept Marketing, Business Development, Virtual Social Media promotions and Operations and Technology. We've employed some strategies to make this work and in this post, we'll share them:

1) Create a positive work environment: Startup world is all about hope, optimism and an undiminishing zeal wherein you are out to do things that have not been done before or you are a David taking on much larger Goliaths. Positivity and optimism are the two key aspects which keep the interns excited, hence, it is imperative that the same energy is brushed on to the interns who are joining in this journey.

2) Give interns meaningful roles: A major driver why interns join a startup is to upskill themselves in a way that can propel their careers. Startups, such as Zocalo and InnerChef who provide enriching roles to the interns tend to gain more respect amongst them. This results in better quality of work.

3) Give interns social affiliation: We all crave for recognitions and acknowledgement for our contributions, especially, when we are relatively young and looking to make an impact in this hyper-competitive world. Recognizing the accomplishments of interns on social platforms can be very effective way of giving a positive signal that their contributions are being counted.

4) Not just “I say, you do”: Beyond the work that is based on immediate business requirements of a startup, it is often a good idea to explore the specific skills of an intern during the initial interactions itself. Many a times, this could open new ways to achive high quality skilled works which otherwise would involve engaging experienced professional at a high cost.

5) Continue relationship even after one/two months of internship: Interns (undergraduates and postgraduates alike) and the startups can develop a much deeper understanding of each other and take the engagement beyond one or two months of internship. The interns can be engagedin a freelance or part-time capacity, which can eventually turn into a full-time role with the venture. Either ways, startups gain by getting access to motivated talents while interns gain relevant work experience for a significant period even before they are graduates.

For Zocalo, It has been a very engaging and fruitful relationship with over 400 interns, wherein the startup has learnt and gained from their ideas and zeal. Interns have contributed a lot to grow Zocalo into a brand in the domain of accommodation search in India.

Rajesh Sawhney, Co-founder of innerChef and founder of GSF Accelerator and Uday Lakkar, Founder of Zocalo.in