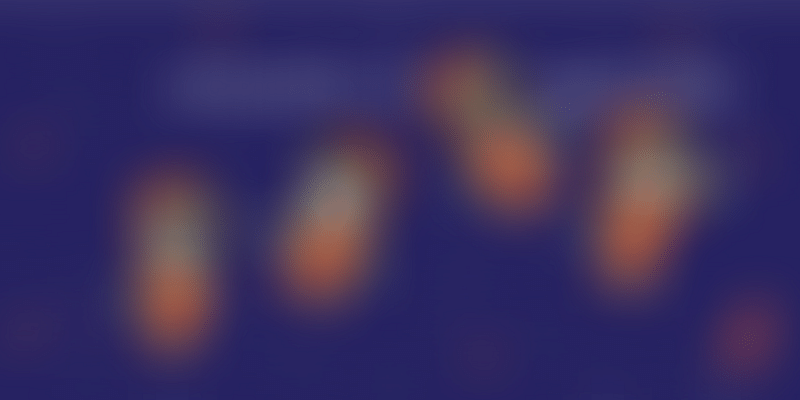 Ram Papineni is a product guy with a deep interest in fiddling around with technology and building apps. A couple of years ago, Ram built a couple of apps which focussed on making the life of railway travellers easy.

One of the apps named MMTS Train Timings helps users who travel by Hyderabad local train to find train timings and track their status in real time. This was the first ever app in Hyderabad that helped users with local train timings, and is used by nearly 20,000 users per day and with 4.4 rating on the Playstore.

While building the app, Ram found it hard to figure out suitable growth hacks to grow organically, which meant that either he had to build everything on his own or use multiple SDKs. Discussing the product with his brother Laxman Papineni, the duo landed on the idea for AppVirality, a growth hacking toolkit for businesses. Since their launch last year, the company has raised funds from the likes of Rajan Anandan, InMobi co-founder, etc and grown fast. YourStory spoke to Laxman about their journey:

YS: Tell us a bit more about the initial days, how did you guys launch?

Laxman: After landing on the idea, we spoke to more than a hundred mobile app developers. We realised that there is a huge business opportunity in providing a plug and play growth hacking toolkit for app developers. And it really did solve a pain point. So we decided to build a product to help app developers in identifying and implementing the right growth techniques within minutes, starting with a Do It Yourself dashboard. Our’s is a novel approach considering that it does not require any coding or updates on play/apps store.

YS: What is the offering right now? Is this the model you started with?

LP: Yes, we are still following the same model we started off with .However, we keep on updating it in line with user feedback. Currently, AppVirality growth toolkit helps app developers with organic growth techniques, which include:

As stated earlier, all the growth hacks can be managed from a web DIY (Do It Yourself) dashboard, so that developers don’t need to touch the code or update the app on play/app store to optimize their campaigns.

YS: How does one go about implementing the In-App Referrals using AppVirality?

LP: It requires only 30 minutes, a 25KB SDK and a DIY (Do It Yourself) dashboard to make in-app referrals live for any app. AppVirality takes care of the UI, user rewards, sending email/push notifications, A/B testing, etc.

YS: Tell us how you got the first few customers. Did you start with free pilot tests?

YS: What is the revenue model? How did you settle on the pricing plans?

LP: We haven’t settled on a firm pricing model yet, since we are still experimenting with different means that customers come up with. The most popular model so far has been CPD/CPI (Cost per Install/Download) that we generate. With this, we are hitting five figures in USD already and are aiming for $1M ARR in the next 12 months.

YS: What are the current traction and the market that you’re targeting?

LP: Currently, we are powering 100+ apps with different growth techniques, within India, USA, Australia, and Spain, etc. Our customers here in India include Yatra, Quikr, MakeMyTrip, HealthKart, and iXiGO to name a few.

Initially, we started off with India, since it is very important for anybody to win at their home ground first! But, we have a good customer base outside India as well which is growing rapidly.

YS: How do you see the world of apps shaping up? Where does AppVirality position itself?

LP: With all the debate of being app only, it’s very certain that the future is all about app first or app only. That being said, everybody would want to reach their first million download mark within a year and they are ready to do anything for that.

AppVirality perfectly fits in here since we help these apps to try different growth techniques which complement their paid acquisition channels like Google or InMobi. We want to be one SDK that every growth hacker would want to have along with their first app launch. Given our experience, we are in a very good position to reach this place.