Central institutions, including IIT and IIM, to come up in Andhra Pradesh with Rs 3,030-crore push 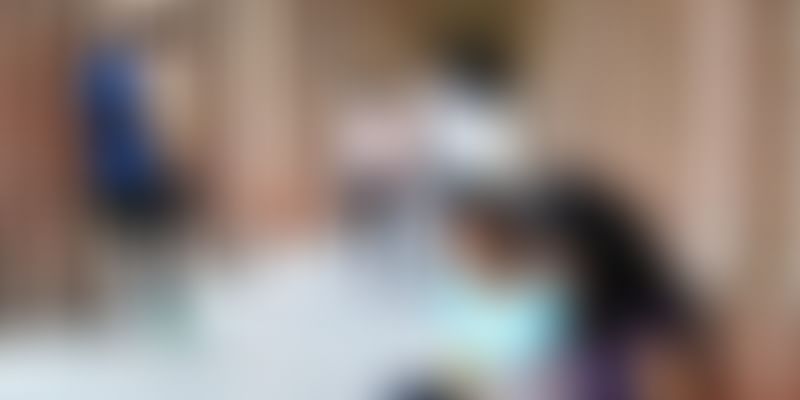 Union HRD Minister Smriti Irani said the government proposes to invest over Rs 3,030 crore in Andhra Pradesh by setting up several Central institutions, including IIT and IIM. The institutions include IIT at Tirupati, IIM at Visakhapatnam, NIT at Tadepalligudem in West Godavari district and Indian Institute of Science Education and Research (IISER). Classes have started in IIT-Tirupati, IISER and NIT at Tadepalligudem and the same would begin in IIM-Visakhapatnam next month, Irani said.

She was speaking at an event at Tadepalligudem, about 320km from Hyderabad, where the foundation stone for NIT was laid in the presence of Union Minister M Venkaiah Naidu and Chief Minister N Chandrababu Naidu. The Centre proposes to invest about Rs 700 crore in IIT-Tirupati, Rs 300 crore in NIT, Rs 680 crore in IIM- Visakhapatnam, Rs 870 crore in IISER near Tirupati and over Rs 480 crore in other institutes of higher education. The institutes were being up set in Andhra Pradesh as part of promises made by the Centre at time of the State’s bifurcation last year.

“If you add this up, then in the higher education department alone, Government of India has proposed to invest over Rs 3,030 crore for the development of Andhra Pradesh”, she said. The Chief Minister has a dream to make Andhra Pradesh as an education hub in the world and the Centre’s initiatives will help in achieving the goal, she said.

“My request, especially to the students of NIT Tadepalligudem is that if you can help infuse technology with agriculture and find new ways of benefiting our farmers then I am absolutely sure, that apart from fulfilling IT dream of Andhra Pradesh, you will also help agriculture in Andhra Pradesh soar to new heights,” she said. Noting that the Centre has built “100 per cent” toilets in schools, Irani said start-up companies should be established all over Andhra Pradesh as per the call of ‘start-up India and stand-up India’ given by Prime Minister Narendra Modi during his Independence Day address.