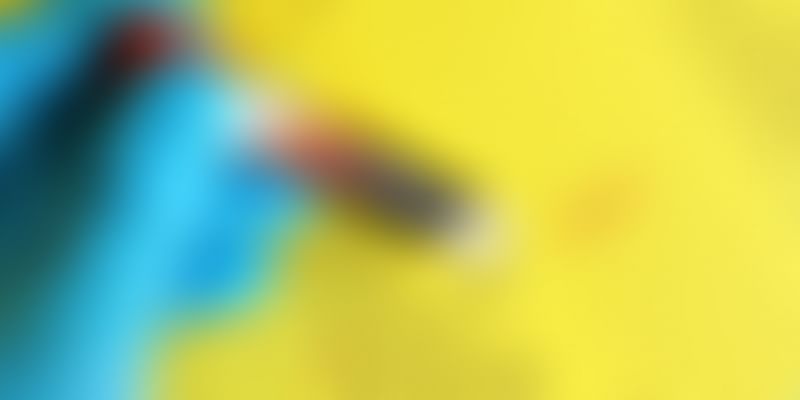 Two deaths have been officially reported to have occurred due to the vector borne disease while a 10 year girl’s death in the first week of August has been designated by the municipal bodies as a suspected dengue death. According to South Delhi Municipal Corporation (SDMC), which compiles the report on behalf of all civic bodies in the city, the two victims are three year old boy Shivam from Inderpuri and 37 year old woman Mamta Rani from Narela, both belonging to north Delhi.

On August 5, a 10 year old Manipur native girl from south Delhi had died at the AIIMS after a week of high fever, becoming the first suspected death victim of the vector borne disease, though the municipal corporations did not consider the case, as the ELISA test was not conducted on her. As per municipal norm, only ELISA test confirmed cases are taken in the official death count from the disease. In Delhi, out of the total cases, north Delhi recorded the highest at 238, south Delhi at 138 while east Delhi posted the lowest with 38 cases. 77 cases were reported from areas outside the jurisdiction of the municipal corporations in the city while 22 cases were reported from Uttar Pradesh and one from Haryana.

17 cases were reported from other states. Last year, the city had reported three deaths and recorded nearly 1,000 cases. Till August 21, the number of houses found positive for mosquito breeding stands at 1,30,427 while number of prosecution launched in the same period is 11,202. Uptil recently, the SDMC had issued over 80 challans to government and educational institutions in the city, including JNU, DDA, DTC and PWD for breeding of mosquitoes in their premises.