First ever documentation of bird species in Thane Creek released 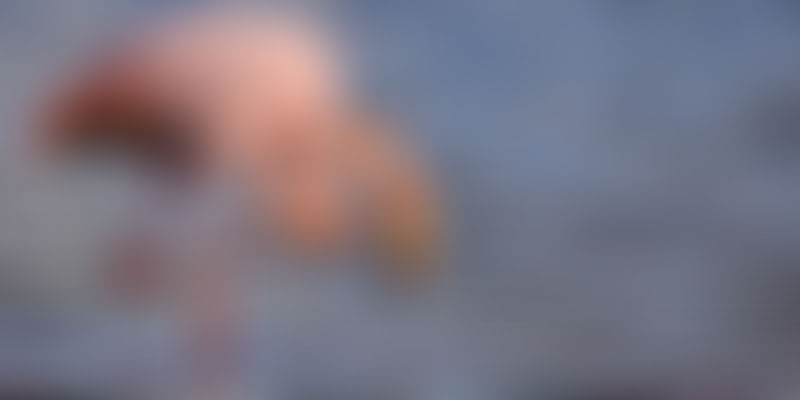 Maharashtra Forest Minister Sudhir Mungantiwar released a booklet titled ‘Birds of Thane Creek’ by Sunjoy Monga in order to showcase the diversity of birds in the area. This booklet, penned by by nature photographer Monga, is the first ever documentation of bird species of the area. It has been published by the Mangrove Cell under the Central government’s Indo-German GIZ Project on Coastal and Marine Protected Areas (CMPA).

“I hope that this book would be cherished by wildlife enthusiasts, students and tourists visiting Thane Creek. Forest Department would facilitate the visit of nature enthusiasts to Thane Creek, which is a natural wonder in an urban setting”, Mungantiwar said. Recently, the Maharashtra government declared a Thane Creek, situated on 1,690 acres as a ‘Flamingo Sanctuary’.

As many as 200 species of birds, many of which are exclusively found in the aquatic environment, constitute the bird diversity of Thane Creek. Apart from greater and lesser flamingos, which are spotted in Mumbai, there are various species of waders, raptors, sand pipers, gulls and terns found in Mumbai as well. Bulk of the aquatic avian fauna comprises of the waders, whose lives revolve around water and many of these birds are migratory. Of the true waders, most prominent are the plovers and sandpipers. Others like storks, ibises, spoonbill, herons and egrets also exhibit similar behaviour patterns.

Among the rare species found in Thane Creek are the Osprey, listed in Schedule I of Wildlife Protection Act and Greater Spotted Eagle, listed by International Union for Conservation of Nature and Natural Resources (IUCN) as vulnerable. The function was attended by Vikas Kharge, Secretary (Forests), A K Jha, Director General Social Forestry, N Vasudevan, Chief Conservator of Forests, Mangrove Cell, Sunjoy Monga and others.