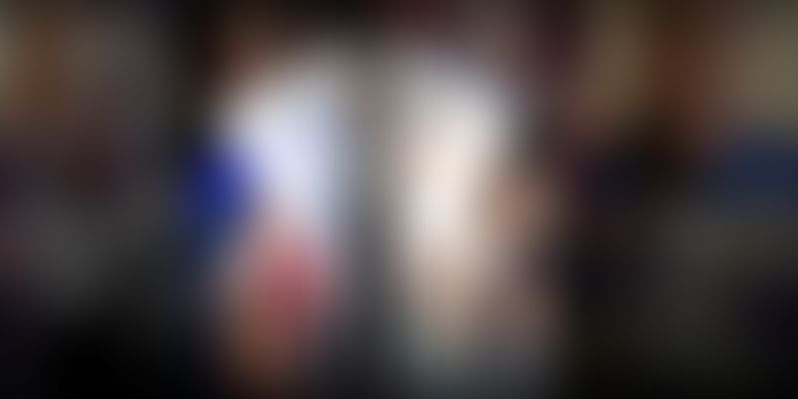 Facebook has announced its own Periscope and Meerkat today. The social media giant introduced Live, which enables public figures to share live videos from Mentions with their fans on Facebook. With Live, public figures can take fans behind the scenes, host a Q&A, share announcements, and more — all in real time. Facebook claims that athletes, musicians, politicians and other influencers already use Facebook Mentions to share and connect with their fans, and more than 900 million people are connected to public figures on Facebook.

Only a week ago, Facebook reported its second quarter earning crossing the $4B revenue mark for the first time. The company has also completed one year of mega-scale connectivity campaign internet.org. Product Manager at Facebook, Vadim Luvrusik explained Live in a blog post:

Whether you have an established fan base or want to build up your audience, Live is a new way for you to connect authentically with your fans in the moment. When you start a Live video, it will appear in News Feed for your fans to comment, like and share with their friends. People who have recently interacted with your posts will also receive a notification when you start your broadcast.

Live enables celebrities to interact directly with fans and other public figures, in real time through comments during the broadcast. They can choose to hide the comments as well. After the live broadcast is over, the video cab be published on the page as well.

Shahrukh Khan introduced the twitter videos to Indian audiences a few months ago. Indian celebrities haven’t yet started on this front but looking to do it soon.

Live seems to be a new and immersive way for public figures using Mentions to share and talk with their fans on Facebook. Facebook Mentions is only available to public figures with verified Pages.

Beaming internet at 10Gb per second from the stratosphere

Just a week ago, Facebook shared some details about its high speed internet beaming device built by the Connectivity Lab team: