In the move towards making Indian cities smart, Gandhinagar will soon go Wi-Fi 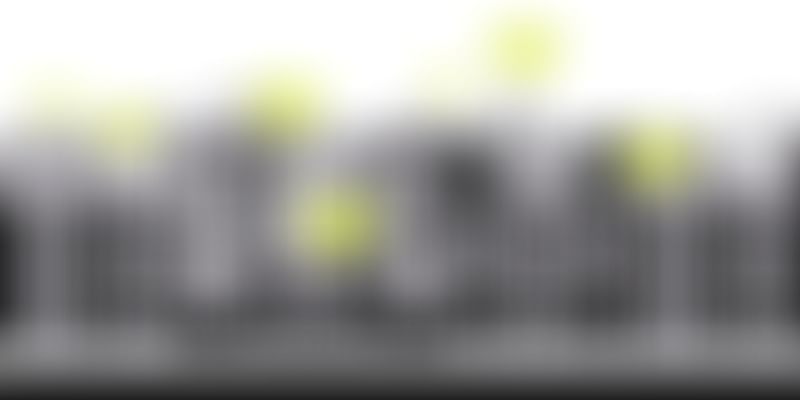 In line with the Centre's smart city vision, Gandhinagar Municipal Corporation is seeking to provide Wi-Fi connectivity in the entire capital city and is currently working on initiating a pilot project in this regard. "Yes, we want to provide Wi-Fi connectivity at nominal rates to people to assess the feasibility, we have identified Sector 11 for testing the short-term implementation of the project. We will make our plans after seeing the results of this pilot project", GMC Mayor Hansaben Modi told PTI.

"The budget for the pilot is around Rs 1 crore, and the idea is to turn Gandhinagar, our capital into a smart city. We are also exploring ideas of using solar energy by installing panels on government buildings, to save non-renewable energy", she said. "We also want to tap the methane gas generated around cremation ghats to complement our fuel requirement", she added. Hansaben incidentally is the first woman mayor of the young corporation, the first elections to which were held in 2011.

The mayor, who assumed charge early this year, says, this new civic body has been constituted, but still "we have very little power". "We have been notified as a civic body but yet to inherit the powers from the state government. Currently, we have health and sanitation, and few other sectors under us, but we want the due authority to function as a local self-government. We are therefore striving to get the power of attorney to make decisions", she added.

The GMC stipulates two 2.5 year-term each for the five year mayoral tenure on rotation basis, but first Mayor Mahendrasinh Rana, after the 2011 civic polls continued to hold the post for a four year term due to some legal wrangling. The planned city of Gandhinagar has 30 sectors.

Dashrath Patel, a mechanic from Gujarat has developed an air conditioned sofa