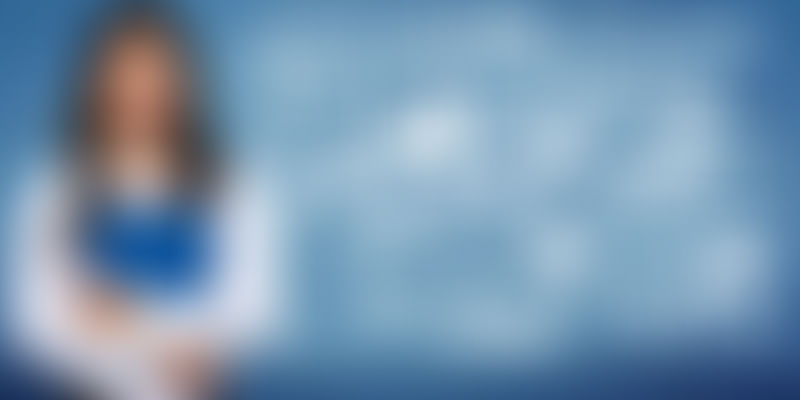 Tech giant Google’s Developer Group joined hands with Startup Village to launch ‘Women Techmaker’s (WTM), a global programme and brand for women in technology. The programme, inaugurated by MLAs Hibi Eden, K S Sabarinath and Shafi Parambil, aims at building a platform for young women entrepreneurs where they can connect, be inspired and encourage each other. Sabarinath, who made a presentation on ‘Technology for Social Development’, said a wide gap exists between people who use technology and who do not.

“We should ensure that the development in technology percolates evenly to all people and they reap benefit out of it. There should be a ‘technology swaraj’,” he said. Concurring with him, Shafi Parambil said entrepreneurship is all about bringing ideas to reality. “Women play an important role in society and we need to ensure more women taking up entrepreneurship by transforming their ideas into business ventures. WTM will evolve as a perfect platform for women to embrace technology to achieve their aspirations,” he said.

Hibi Eden said women should come out of their shell and change their mindsets in order to be part of the booming technology ecosystem. “Platforms like WTM will definitely help young women to join a global community where they can learn and exchange ideas,” he noted. Startup Village Chairman Sanjay Vijayakumar and CEO Pranav Kumar Suresh also spoke on the occasion.

“Our aim is to promote gender equality to women in technology entrepreneurship. The programme is aimed at giving more confidence and exposure to young women entrepreneurs and students through Google programmes,” Vijayakumar said. WTM will help the aspiring women IT entrepreneurs to be part of a supportive community and associate with the like-minded people, leaders and mentors. It will also facilitate the women entrepreneurs to join various technology events like code-labs and hackathons. WTM Cochin is led by its community managers Arya Murali and Sanjay Nediyara.