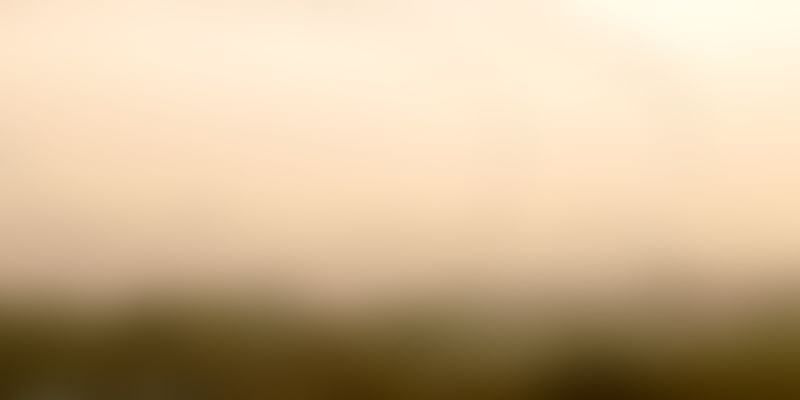 Environment Minister Prakash Javadekar said that the problem of air pollution in Delhi can be tackled “unitedly” through science, technology, political will and rules while asserting that his Ministry is preparing an indoor air quality protocol to combat pollution. Admitting that Delhi was one of the polluted cities of the world, Javadekar said that the launch of the National Air Quality Index by Prime Minister Narendra Modi aims at providing a comprehensive health card for air and the problem can be solved through a proactive approach.

“Every city has different problems. Rural areas have different problems. Yes, there persists a problem and we can unitedly tackle it by by science, by technology, our political will and by rules and laws. We are even preparing our indoor air quality protocol”, Javadekar told NDTV but did not elaborate about the contours of the new protocol. He said that around 9,500 people died of air pollution in London last year. While in Europe, people face pollution from benzene, in US they talk about ozone pollution and therefore the pollution factor is different at various places.

That is why Prime Minister has launched the National Air Quality Index. That gives the real health of air quality on all parameters PM2.5, PM10, SOX, NOX, Ozone, benzene and all relevant air quality index. “We are giving a comprehensive health card of air. We do not want to hide anything. We want to face the problem as it is and we are sure that by proactive action we can go”, he said and added that Delhi is one of the polluted cities unlike what other people say that it is the only city which is polluted.

Urging people to actively participate in fighting this problem, the Union Minister said that things like maintaining lane discipline, maintainence of vehicles properly, avoiding congested lanes, use of cycles for nearby work and use of electrical vehicles should be done by people. He said that one initiative of combating indoor pollution is that awareness should be created, more ventilation in houses should be maintained and more plantation should be done.

Elaborating further, he said to combat indoor pollution, the government has adopted a two pronged strategy providing LPGs to poor and at the same time launching a campaign to give up subsidy. He said more than 20 lakh people have already given up their subsidy and this programme has got a tremendous response. “When I put this concept across in Berlin and Paris, 13 countries asked for its details. Prodiving solar rooftops is another way out to tackle indoor pollution effectively”, the Minister said.