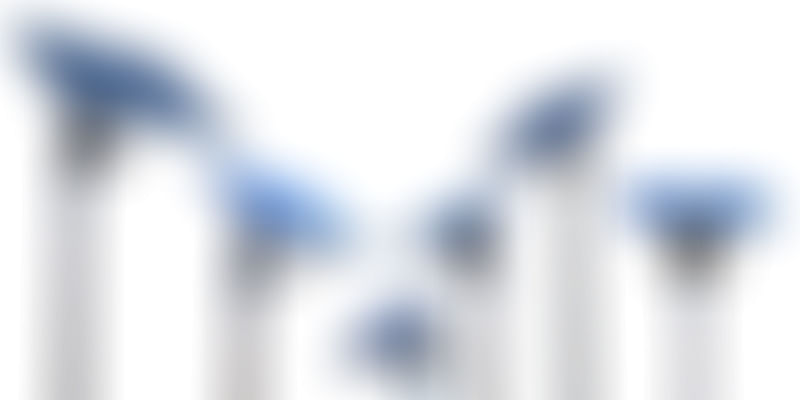 In a move to optimise the cost of solar power, researchers of the premier S N Bose Institute of Basic Sciences have come up with an idea to lessen over-dependence on silicon for creation of solar panels. The research by a group of scientists of the internationally known institute has stumbled upon element of hematoporphyrin, a component in Haemoglobin in animal blood or any other type of blood. The very component aids in creation of solar panels which can in turn tap solar energy, a senior scientist of the institute elaborated about the project financed by the Centre’s Science and Technology Department.

“Our main aim was to find out a component which would help to tap solar energy and would also bring down the cost of solar panels,” Samir Kumar Pal, the lead scientist of the project, told PTI adding this project was set off years back. “This component is derived from a blood available from slaughter house. The solar panels built from these component of blood has the same ability as that of solar panels made from silicone. Rather they can work also under cloudy sky,” Pal said. The solar panel or cells are one cm in breath and one cm in width.

“It would revolutionise the way of creating solar power by harnessing energy trapped within solar cells. Silicone is a costly product and a day will come when you won’t get it as it is not abundant whereas animal blood, which has haemoglobin content, is found in adequate measure in any slaughter house across the country,” Pal explained. “Secondly these cells are bio-degradable unlike the solar cell built from Silicon. Because after the expiry of Silicon cells it becomes e-waste but these cells won’t cause any harm to the nature as these are organic cells,” he said.

Pal further noted that these cells can work for a larger period – from dawn to dusk – unlike the silicon cells which can work only under sun from 10 AM to 5 PM. The senior scientist pointed out that two 1 cm x 1 Cm solar cells made of blood component can charge and light up an LED lamp. “If you place 12 such solar cells you can charge your mobile phone/ smart phone. If you keep adding on cells you can use your fan and other gadgets,” he said.