New to the Internet of Things? Here’s what you need to know to get started 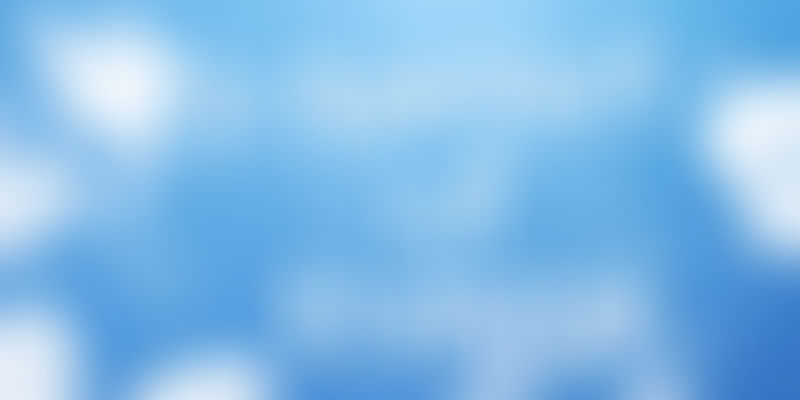 From 15 billion devices today, the world will see 50 billion devices connected via the Internet of Things (IoT) by 2020, according to a report by Cisco. Also, the global IoT market is expected to grow from $655.8 billion to $1.7 trillion in 2020.

All these point to one thing – the scale of opportunity. With such massive opportunity lurking around the corner, it is never too late to orient oneself with the world of IoT, especially in a country like India. With many a problem to solve, and a population of 356 million between the ages of 10 and 24 (according to a UN report), the world’s largest youth population should be encouraged to make use of these favourable circumstances.

Now with all these numbers out of the way, let’s look into the basics of IoT.

So, what is Internet of Things?

According to Gartner, the Internet of Things (IoT) is the network of physical objects that contain technology embedded within which enables them to communicate, and sense or interact with their internal states or the external environment.

A simpler definition: IoT is where different objects of your world are connected and controlled with the help of the Internet.

To drive home the meaning here are some real-life examples. IoT solutions enable people to controltheir home appliances using their phones or TV sets, and receive useful information on one’s health based on one’s sleeping and eating habits. Devices can also monitor vital organs and fitness workouts, and can thus provide insights. There’s much more that IoT solutions can solve, which many of those who rode the IoT wave early can suggest.

(Also read: Will energy and water challenges propel an IoT wave in India?)

Now back to the youth, many of whomwould be keen to start on their first IoT project, if given the opportunity. To get hands-on with IoT, one would need some understanding of electronics, and access to Do-It-Yourself (DIY) boards like an Arduino or Raspberry Pi.

What are the differences between Arduino or Raspberry Pi?

Arduino is a micro-controller that executes the code uploaded on it, while Raspberry Pi serves as a complete computer that can run an entire operating system. Here are more differences between the two:

So, pick either of these DIY electronics boards (as per your requirement), and get started with your first IoT project. Alternatively, you can visit IoT Labs and Makerspaces to orient yourself with these boards, and learn more about IoT.