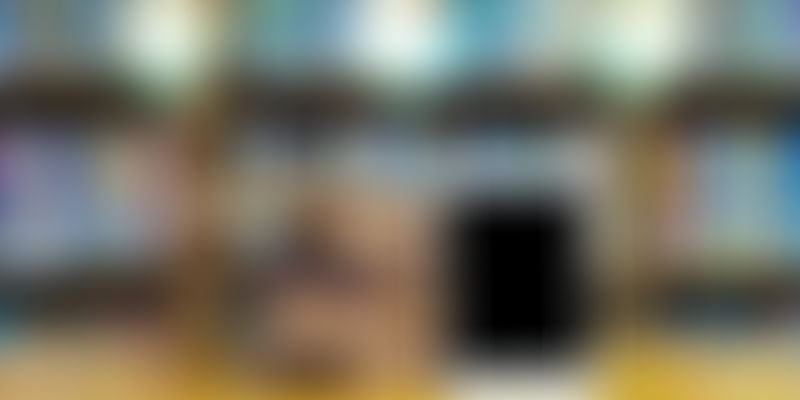 Kerala has set in motion an ambitious policy framework to bridge the digital divide by 2020 and make it first 'digitally literate' state in India. The state government will leverage various initiatives aimed at making Kerala a 'Digitally Empowered' society.

The key objectives of 'Bridging the Digital Divide - Vision 2020' programme include transforming Kerala into a digital knowledge society to achieve sustainable economic growth, making accessible the digital infrastructure to all at affordable cost, attracting more investments and promoting IT exports of the state.

State Minister for Industries and IT P K Kunhalikutty said the vision aims to ensure that various e-services offered by the government are availed of by the people and achieve social harmony and high quality of life for all. "Vision 2020 has the potential to ensure wilful participation of all sections of the society which, in turn, would prevent the less privileged from getting marginalised.

It is also aimed at promoting entrepreneurship and generating more employment opportunities for the youth," he said in Thiruvananthapuram in a release. Principal Secretary, Industries and IT, P H Kurian said the four major pillars that contributed to the gradual evolution of Kerala into a truly digital society are Akshaya Project, IT@School project, digital infrastructure availability and State Data Centre and allied applications.

"We are greatly enthused by the success of the Akshaya project, which has so far made e-literate 33 lakh out of nearly 75 lakh households. Akshayas have grown in stature, with more than 2,300 centres across the state, covering rural and urban areas, taking e-governance to citizen's doorstep," he said.

The Akshaya Project, launched in 2002, was piloted in Malappuram with the objective of opening the doors of digital literacy to at least one member in each family. Following its huge success, it was later replicated in all other districts of the state.