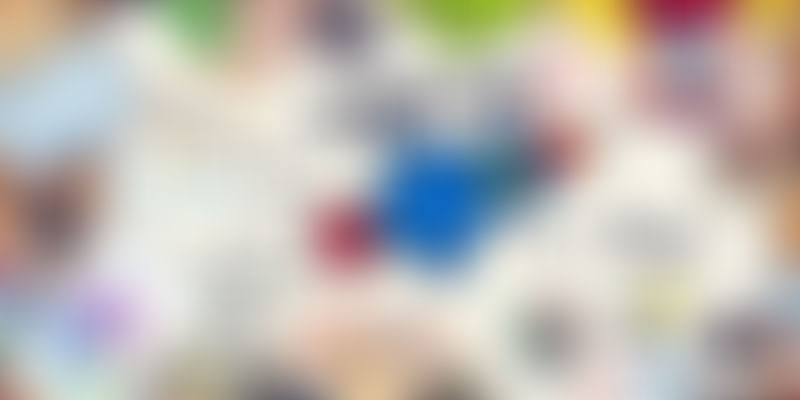 Brought up on the streets and railway stations of Kolkata, youngster Ashok Pal is now a budding IT entrepreneur after winning a scholarship to study at a USA community college in Miami. Operating out of his modest rented room in Park Circus area, the 21-year-old's start-up "Sky Cursor" boasts of overseas clients for website development.

"I started it this year in June after coming back for a year-long course in IT at the Miami Dade College. It was during my study there that I got the inspiration and the knowhow on how to start my own unit without being dependent on others", Pal told PTI. Since childhood he had a knack for computers and so when he was selected for the US State Department-funded Community College Initiative Program, he chose IT as his subject. "It was like starting from scratch for me when the classes started. The dreams were big and now I am happy that I am getting work for my own company", he said.

From his meagre savings he managed to buy a laptop and an internet connection - the only assets his company has. As a toddler, Pal had no one to call as family. He was left to fend for himself as a child on the streets and railway stations. When he was ten, he was rescued from the streets by workers of Don Bosco Ashalayam and sent to school. After completing his board exams, he joined furniture workshop Terra Indica to work and fund his further studies. Later, he got nominated for the scholarship by the NGO.

During his US stint, understanding English lectures in American accent was the biggest hurdle for Pal. "But the teacher was very helpful. For me he went very slow in the classes and was easily available for further discussions after classes. Video tutorials available on the internet also helped me", the youngster, who idolises the late Apple co-founder Steve Jobs, said. Through a non-degree programme of academic, vocational, and cultural studies, community colleges allow students to gain first-hand practical experience with professional internships, service learning and community engagement.

While studying Pal also did an internship and developed a website for a company called 'Taste of Brickell'. "I used to maintain and update our college website also which ran across 1,500 pages. It was tough and I was part of a team which did the job", Pal said. To get work now he is using the contacts he made during his US stay. "My life has changed for the better now. Everyone tells me so. Even my talking style has changed. I am now more professional", said the youngster who has represented India in the under-19 rugby team in Lahore. Back to India, he is studying commerce at an evening college while work takes most of his time during the day.