The largest acquisitions of the tech world across the globe 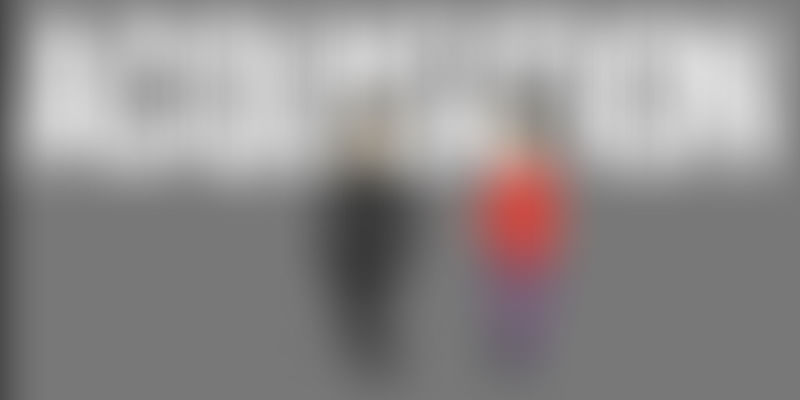 Announced with an initial price tag of a whopping USD 165 billion, this acquisition was finally closed at $106 billion. The acquisition represented the peak of the dot com bubble in 2000. While much has been said about how disastrous the M&A was, it nevertheless is one of the most talked about acquisition in the market.

This was a great move by Facebook to capture the mobile market, but what will be the results of this acquisition, only time will tell. It is too early to say anything as of now.

Once considered a force to be wary of, the Compaq brand however began to falter in the early 2000s. Seizing this opportunity, HP began eyeing this former giant. It was rumoured that the acquisition was supposed to be at a higher value, yet in May 2002, the deal was closed at $18.6 billion. The deal is touted to be one of the biggest hardware deals.

This acquisition opened a plethora of Veritas product offerings and a list of 500 clients to Symantec. The deal was finalised in the middle of 2005 for USD 13.5 billion.

It was one of the first steps Google had taken towards adding a hardware company to its portfolio. It is believed to be one of the largest buys by Google at USD 12.5 billion.

It is believed that the 'hostile takeover' was rejected by Peoplesoft. However, Oracle did go ahead and acquired PeopleSoft for USD 10.3 billion. This gave Oracle the second spot in business software.

From the time video calling became big, Skype has been a leader in the space. In late 2011, the deal became official after its clearance from European regulators. The deal was closed at USD 8.5 billion.

Believed to be one of the most strategic moves by Oracle, this particular acquisition was a cash one. This deal gave Oracle complete authority over the Solaris OS and Java programming language.

With the biggest part of its revenue coming from ads, it was no wonder that Google did anything it could to acquire its major competitor. It possibly is one of the most spoken about acquisitions.