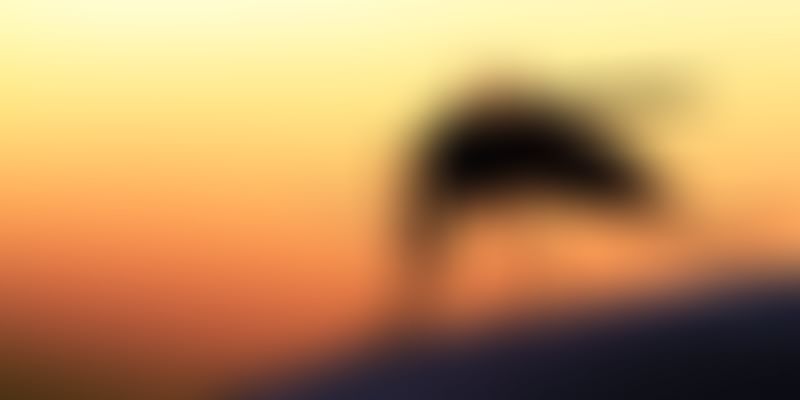 A mobile application that provides real-time tracking on mosquito infestation was launched in New Delhi to mark World Mosquito Day. The app 'TrackTheBite' was launched at a function in New Delhi by North Delhi Mayor Ravinder Gupta. Such new and innovative ideas can be help in prevention and control of vector-borne diseases such as dengue and malaria, the Mayor said.

"Our work is to provide sanitation facilities, primary education and health facilities to the citizens and along with Corporate Social Responsibility we can increase the facilities and services", he said. The app has been an initiative of FMCG major Godrej Consumers Products Limited. Till August 14, two dengue deaths have been reported the civic bodies with the total number of cases from the vector-borne disease shooting to an alarming 277, with over 220 of them being reported in the first two weeks of August only.

Out of the total number of cases in the capital reported till August 14, 158 of them occurred in the last week. In Delhi, out of the total cases, north Delhi recorded the highest at 118, south Delhi at 82 while east Delhi posted the lowest with 19 cases. World Mosquito Day, observed annually on August 20, is a commemoration of British doctor Sir Ronald Ross's discovery in 1897 that female mosquitoes transmit malaria between humans.

The efforts of firefighters are making a difference. Malaria is on decline in India – WHO