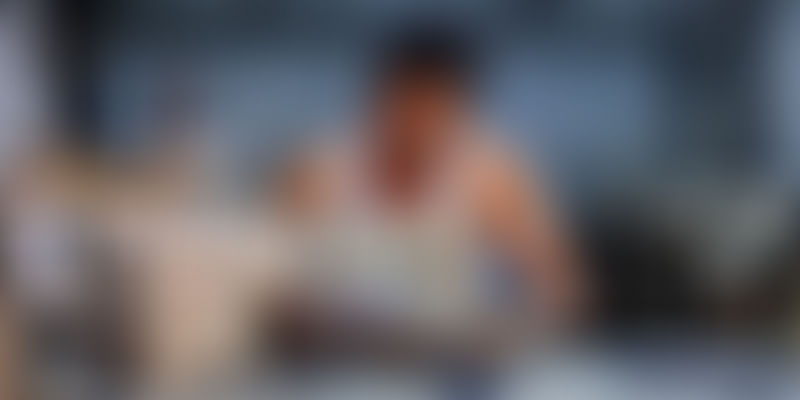 Having already launched National Career Services (NCS) portal for the unemployed youth to get their names registered, the government will now launch smart cards for unorganised workforce in the country, next month. "Prime Minister Narendra Modi has already launched the NCS portal. It is part of the modernisation of the employment exchanges. So far 4.5 crore unemployed youth have registered with employment exchanges. With the portal going online, they need not go to the exchanges to register their names but can be done online," Union Labour Minister Bandaru Dattatreya told reporters in Mumbai.

"Around 40 top companies have joined the portal through which they can provide direct recruitment through the information available on the portal," he said. "We will provide a smart card, known as U-Win, to 35 lakh people. The scheme will be launched by the Prime Minister in the first week of September. We have asked all the states to register their unemployed workforce for the scheme," he said, adding, "we are developing 100 model centres for this in the first phase itself".

The minister said unorganised workforce constitutes 93 per cent of the total workforce in the country and for them the government has already launched a host of schemes like Rashtriya Suraksha Bima Yojana and Atal Pension Yojana. Talking about the other plans his ministry is working on currently for the unorganised sector, he said we need to skill 30-35 crore workforce as the present skilled labour is merely at 1.9 per cent and hence the Prime Minister has launched the Skill India initiative. My job at the labour ministry is to train the workforce.

Coming on construction workers, he said "for the construction sector workers, we have got a training programme under which we provide work-site training at the work site and we will also provide a certificate to them at the site itself so that they should earn more in future and get more jobs". Union labour secretary Shankar Aggarwal made it clear that as of now there is no plan to bring Employment Provident Fund Organisation (EPFO) under the purview of the pension funds regulator Pension Funds Regulatory and Development Authority (PFRDA).

He also informed that the ministry is working on reducing the currently existing 44 labour laws to four so as to facilitate the entrepreneurs set up an industry. EPFO is planning to provide housing to its members. "We have already received a committee report on providing housing to EPFO members and we are gearing up to launch the scheme", Central provident fund commissioner KK Jalan said.