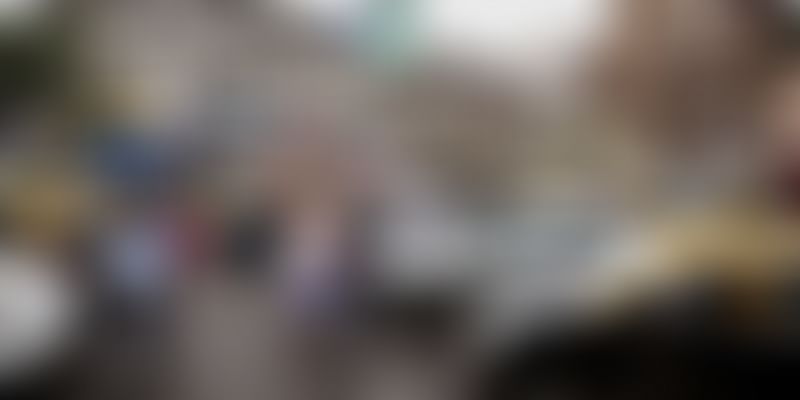 Government is considering giving financial incentives of up to Rs 1.5 lakh on surrender of over-ten-year-old vehicles to check pollution and address road safety concerns, Transport Minister Nitin Gadkari said. This comes at a time when the National Green Tribunal (NGT) has banned plying of diesel vehicles which are more than ten years old in the national capital region.

A proposal to formulate the new incentive policy for surrendering old vehicles is being worked out and would be soon sent for the Finance Ministry’s approval, said Gadkari, who is also the Minister for Roads and Highways. Under the proposed policy, people would get an incentive of up to Rs 30,000 for discarding small vehicles like cars, while total benefits after taking into account tax exemptions etc could be up to Rs 1.5 lakh for big vehicles like trucks, the Minister said. The new policy is likely to be valid for over-ten-year-old vehicles across the country.

“We are bringing such a scheme that, for example, if you sell your old vehicle you will get a certificate which on being produced at the time of new purchase will get you a discount of up to Rs 50,000″. For small vehicles like cars it will be up to Rs 30,000. Besides, there will be exemptions in taxes. Total benefits for big vehicles like trucks will be up to Rs 1.5 lakh,” Gadkari said in New Delhi on the sidelines of a global conference on public transport innovation.

The plan is to set up 8-10 industrial units near ports like Kandla which will give certificates for accepting old vehicles and also recycle vehicles from India and abroad, thus giving a boost to employment and economy, he added. “It is a very beneficial industry and would create huge employment”, Gadkari said, adding that there is an urgent need to recycle old vehicles as they were running on roads with old technology, which were lacking not only in terms of safety features norms but were also creating pollution.

“We are going to recommend the scheme to the Finance Ministry. If incentives will be given, it will be easy for people to surrender their old vehicles and get new vehicles of international specifications may be of Euro 6 standard”. he said. He also urged manufacturers to build Euro 6 compliant vehicles as early as possible, saying pollution is a big concern and NGT has also passed its order. He also called upon the foreign manufacturers to supply bio-fuel based quality buses at economical prices and said India is a huge market for them.