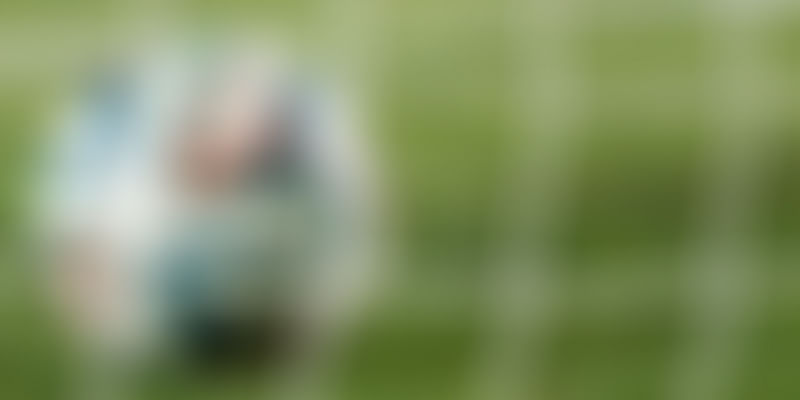 A UK-based startup launched tour programmes for sport enthusiasts who want to watch matches of big sporting events like English Premier League and Wimbledon at stadiums. Targeting the affluent class and corporate clients, Premier Explore has set up its first overseas office in Kolkata and would soon follow it up with branches in Mumbai and Delhi.

"We are starting with football since it is the second most followed sports in India after cricket and after every six month we will keep adding new sports starting from tennis (Wimbledon), cricket, motor sports car racing, etc", Peter Watts founder the travel company told reporters in Kolkata. Centred around sporting events, the packages, which start from 2,000 pounds (Rs 2 lakh) include luxury accommodation, private chauffeuring, evening entertainment and excursions around the UK.

"We don't expect anyone to come from India to the UK just to watch a 90-minute game. They would also want to explore the country so we have included sightseeing as part of our package", Watts said. The referred travel packages include exclusive stadium access, five-star hospitality and even player meet-and-greet sessions. Watts said in the last season, EPL was watched by 155 million Indians, which pits India among the largest market. In the first year the company is eyeing 200 clients, Watts said adding that they hope the number would go up by thousands in the next five years.